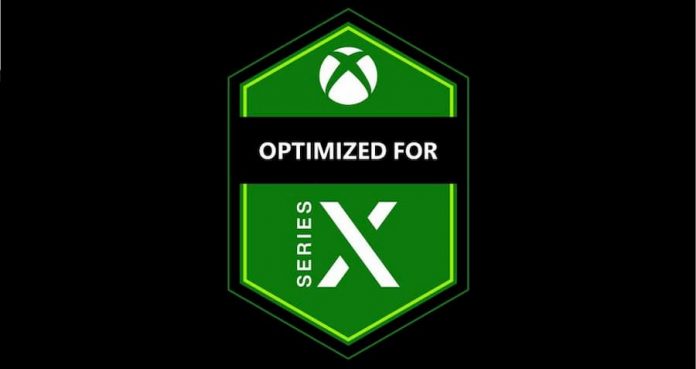 When we reviewed the Xbox Series S before launch, we made a point of seeing if we could play Xbox Series X/S-optimized games without optimizing them.

Before the launch of the console, we could. We weren’t forced to apply Smart Delivery upgrades, which meant we could still run the Xbox One version of any optimized games from an external hard drive. However, an update since then has made it impossible. If you own a game that has been optimized for Xbox Series X/S, you now have no choice but to upgrade it to the optimized version, even if you don’t want to. For reasons which we’ll get into in a bit, that might mean some will choose not to play the game at all.

Upon finding we could no longer play those optimized games in backwards compatibility mode, we reached out to Microsoft to see if it was an error, or something that would be reversed. Here’s the statement we got back:

“Titles that support Smart Delivery will automatically detect what device you are playing on – Xbox Series S, Xbox Series X or Xbox One – and deliver the best version of the game available to you. We believe delivering the version of a game that has been specifically optimized and tailored to your device is the best user experience, which is why Smart Delivery was developed this way. For additional information on managing upgrades with Smart Delivery, please go to Xbox Support.”

Essentially then, no, it’s not an error. To ensure you are always playing a game in its best form, Microsoft has blocked out the ability for you to play the Xbox One version of any game that’s been optimized. On paper, that sounds fine. Surely you’re always going to want to play a game that’s running to the best of its abilities, right?

It’s worth noting that on PS5, users are given the option whether they’d like to download the PS5 or PS4 version of a game. Like on Xbox, PS5 games can only be installed and played on the internal hard drive. PS4 games, even those with a PS5 upgrade, can be played from an external hard drive, allowing for better management of storage. You simply choose not to install the PS5 version of a game.

The main reason you might want to install an Xbox One version of a game rather than the Xbox Series X/S optimized version is internal SSD space. To play an Optimized for Xbox Series X/S game, it needs to be installed on your console’s internal hard drive (or the £220 expansion card you may or may not have bought). On Xbox Series X, you have 802GB of usable storage. On Xbox Series S, you only have a paltry 364GB of usable storage. With the best will in the world, that’s around 10 games if you’re lucky. Likely considerably less, if you want to install behemoths like Call of Duty: Black Ops Cold War (over 130GB with everything installed on Xbox Series X).

So, with storage real estate at such a premium, you’re understandably going to be choosy about what games you have installed. Forza Horizon 4 takes up to 80GB of space if you have DLC for it. If you want to play it on Xbox Series X or S, you now have no choice but to install it to your internal SSD and eat up a huge chunk of your space. Maybe you’d be happy playing it at 30fps to save on space. But now that choice has been taken away from you.

Because of its lack of storage space, this is mostly an issue on Xbox Series S. 364GB of usable space is nothing these days. Ours was filled up in less than one afternoon. If you have Xbox One games that support Smart Delivery on an external hard drive, you’ll either have to turn off automatic updates, delete them altogether, or live with your console constantly trying to update them and telling you that you have no space. It might also update the DLC for them, even though you have no intention of upgrading the base game. It’s meant we simply can’t play some games, because there’s no way we can make space for them.

Whether you have a Series S or X (because 802GB doesn’t go that far, either), the problem is compounded by the fact that some “optimized” games just don’t look or perform that much better than their Xbox One counterparts. So-called optimized indie games like Yes, Your Grace, CrossCode and King Oddball have very little discernible benefit on either console. And while their file sizes may be comparatively small to AAA games, playing them on your Xbox Series X/S still means eating into your precious internal storage. And they all do add up.

Even some AAA games don’t have a hugely noticeable difference on Xbox Series X, thanks to already-impressive Xbox One X enhancements. We were forced to upgrade Mortal Kombat 11, which has just received an Xbox Series X/S optimization. It now takes up 80GB of our internal storage, despite not really looking any different to how it looks on Xbox One X. We could have just kept it stored on an external drive, and still enjoyed 4K visuals and 60fps. Look at the screenshots below – one is from Xbox One X, and one is from Xbox Series X (click to enlarge). 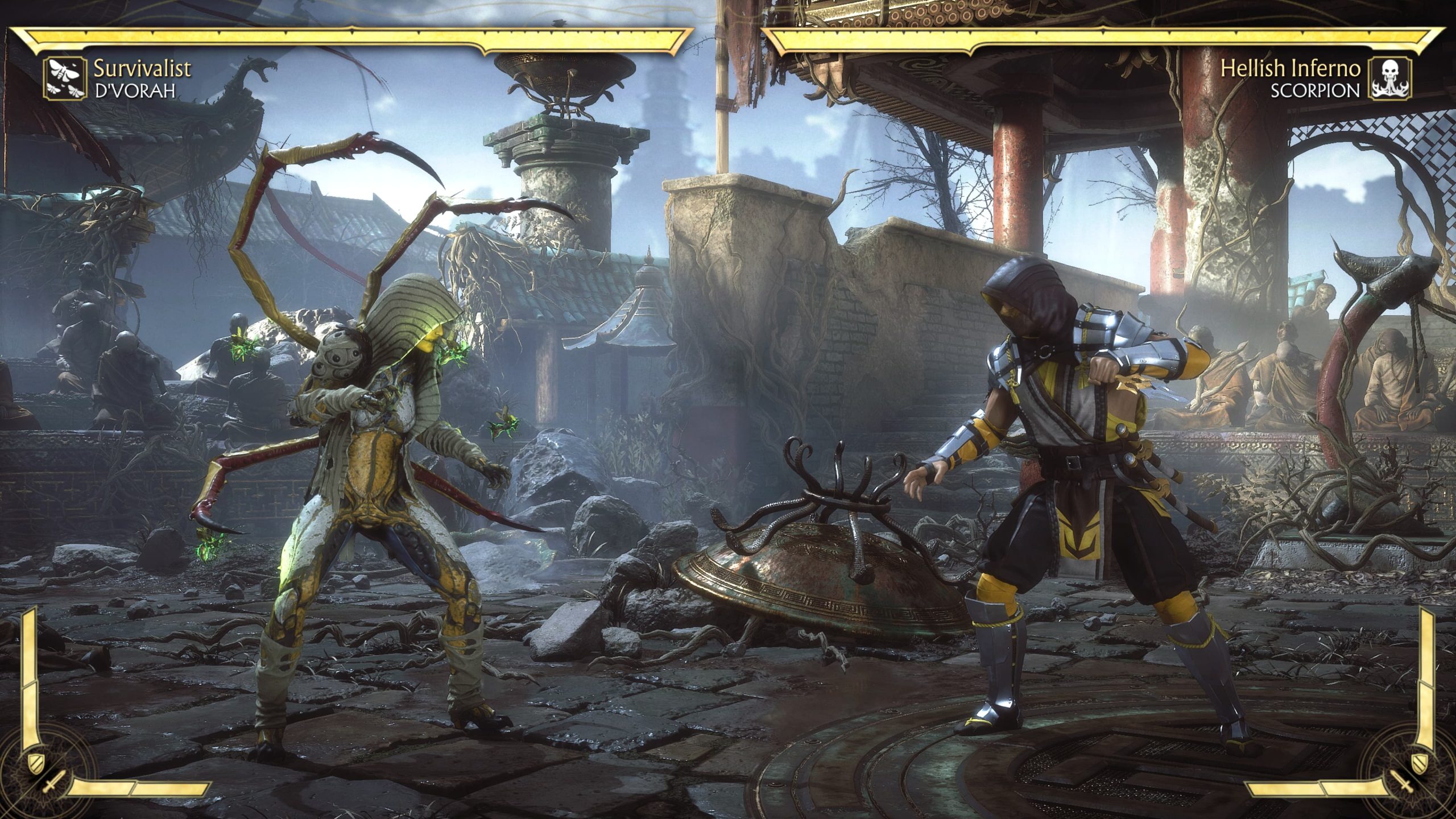 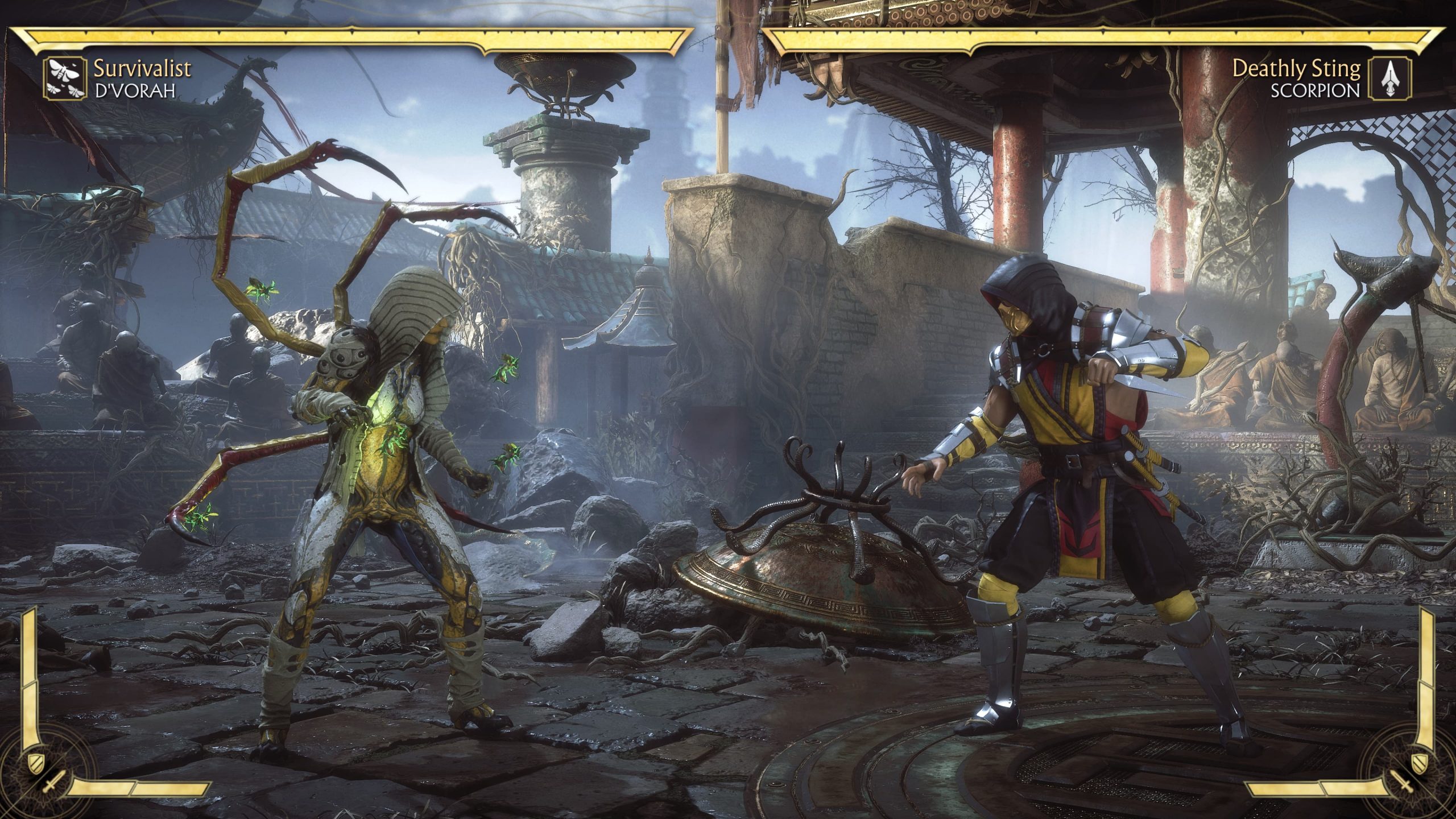 It’s difficult to notice any improvements from one to the other (aside from Scorpion’s outfit, since we mistakenly chose a different one on each console – d’oh). But the top is Xbox One X, and the bottom is Xbox Series X.

Of course, if you’re making the leap to an Xbox Series X from a base Xbox One console, you’ll notice a huge improvement. But you’d still notice that huge improvement on backwards compatible titles thanks to Xbox One X enhancements. It’s just frustrating that we’re forced to use internal storage – or an expensive expansion – to play games we previously could play from any hard drive with no problem.