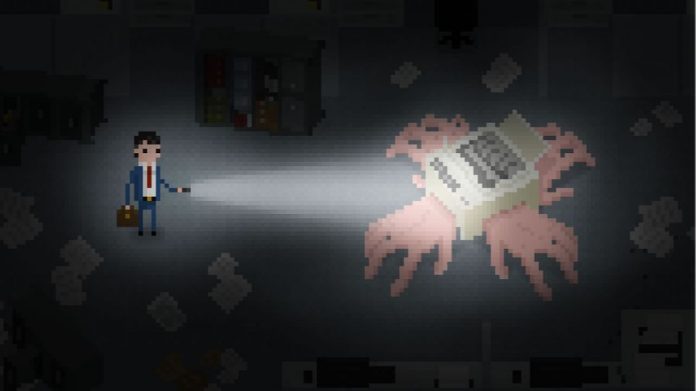 Yuppie Psycho has the worst name.

It sounds like the kind of mockbuster The Asylum are infamous for releasing, put out to capitalise on Christian Bale’s infamous American Psycho performance. Atlantic Rim? Check. Transmorphers? Check. Yuppie Psycho? Check.

That’s the worst thing about Yuppie Psycho, which, bundled with a bonus chapter as Yuppie Psycho: Executive Edition, is deeply, deeply unsettling. Sure, there are dashes of humour in this office nightmare, but it’s never long before you’re being chased by an amorphous blob crammed into a filing cabinet or some other indistinct horror.

Mercifully, the story goes beyond “Hey, big business is bad”. Sure, your protagonist might be living in a dystopian society where worth is categorised by a numerical value, but walking into your place of work (a looming office building) and seeing blood smeared over the walls is a big warning sign. Developer Baroque Decay deserves credit for letting you just nope out of the building, getting a “proper” ending for having the common sense to run.

Yuppie Psycho also doles out more than just terror – guilt gets a look in, too. Just when I was getting used to the darkened rooms, resisting the urge to hang out in the well-lit lobby, I was given a light source. No, not a tiny flashlight that illuminates a tiny, perfect circle, but a lamp strapped to a hapless officer work who was, in turn, tied to a chair. I spent the next five minutes shoving them around, well aware that the only way Yuppie Psycho was going to extinguish my light source was by extinguishing their life. Did it end well? I’ll let you guess. 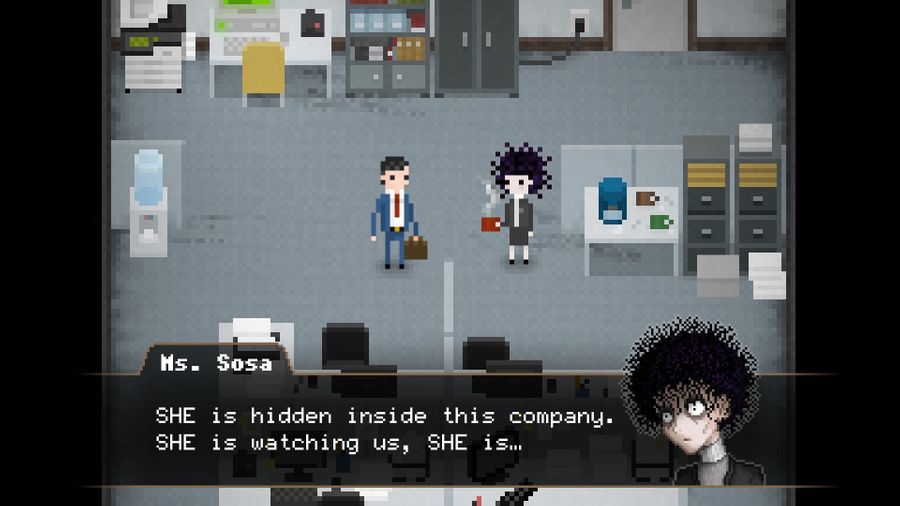 It’s not just the gore-smeared dimly-lit offices that make Yuppie Psycho scary; your interactions with other characters are a source of terror, too. They’re aware something is off, but it’s disturbing just how quickly they’ve adjusted to their new normal. You can’t shake the feeling that every conversation is going to end with them finally snapping and coming at you with a sharpened stapler.

By relocating the horror to an office setting, and adding the odd dab of satire, Yuppie Psycho gives the survival horror genre a kick up the pinstripe pants. And, if you’re struggling through lockdown, it might be your only chance at seeing the inside an office, bloodstains or otherwise. 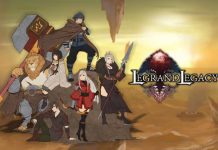 Legrand Legacy: Tale of the Fatebounds Out Now for Nintendo Switch 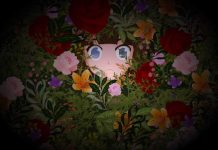