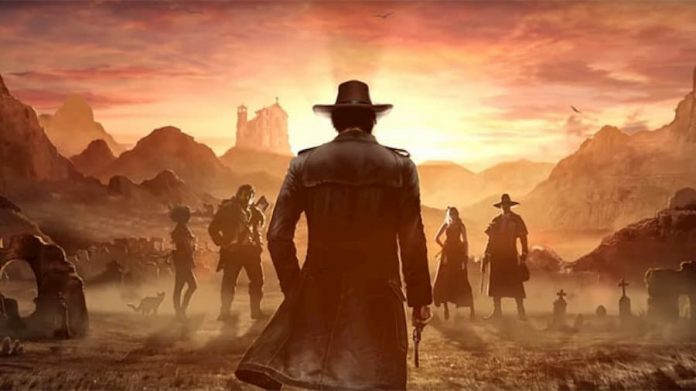 Desperados III players have got some brand new content to play.

Tactical stealth game Desperados III has received another free update that gives players new ways to play. This update includes a new Bounty Mode as well as some changes to the game’s Level Editor.

Bounty mode lets players choose which of the five Desperados they want to play in almost every one of the game’s major missions. Choose a Desperado and play every mission with them, or change it up between missions to keep the gameplay fresh. It’s totally up to you.

Also new to the game are the Level Editing Cheats, which allow players to create their own missions. And, kind of like Super Mario Maker, players can share their customised levels with other players online. By using these cheat codes it’s easy to clean a map, spawn in enemies and place objects all over. The world is your oyster and that oyster says “More dynamite!”

For some help getting started with making your own levels, there are some helpful tutorial videos available on YouTube.

Want to get your hands on Desperados III? It’s available right now on PlayStation 4, Xbox One and PC.