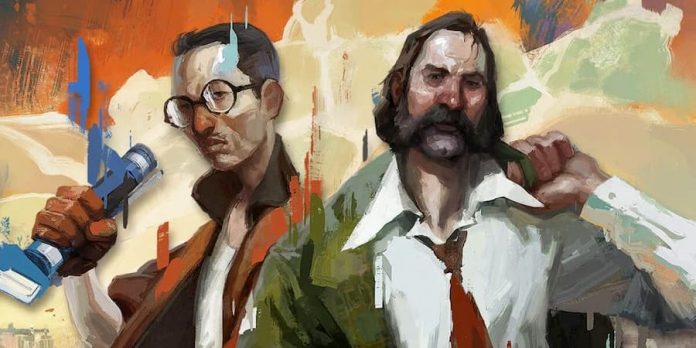 Console players will soon be able to get their hands on this brilliant game.

Last night at The Game Awards, ZA/UM announced that its award-winning RPG Disco Elysium is getting a Final Cut version. It’s headed to all current platforms as well as consoles – finally! – in 2021.

Any players that currently own the game will get a free full upgrade on their current platform when it releases. New players will be able to purchase the game on PC, PS4 and PS5 in March 2021, and an Xbox Series X/S and Nintendo Switch will follow in summer 2021.

So, what’s so special about Disco Elysium: The Final Cut?

The Final Cut version will include new quests, full voice acting, controller support, and more language options. It’ll also feature updated 4K resolution and 60 FPS on new generation consoles. If you’re yet to play, then, this is the best way to experience an already excellent game. It will be available as a digital download for £34.99/$39.99.

A Collector’s Version of the game is also in the works for a 2021 release date for PlayStation 5, Xbox Series X/S and Nintendo Switch. Priced at $249.99, the Collector’s Edition is set to include:

If that wasn’t enough in terms of announcements, a vinyl soundtrack from British Sea Power is available with two different editions. The Open Edition is a 3-LP in a gatefold jacket. The Limited Edition has a coloured vinyl with an origami design.

If you want to get your hands on Disco Elysium right now, it is currently available at a -35% discount in The Game Awards Sale on Steam, GOG and the Epic Games Store. 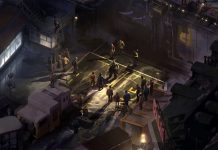