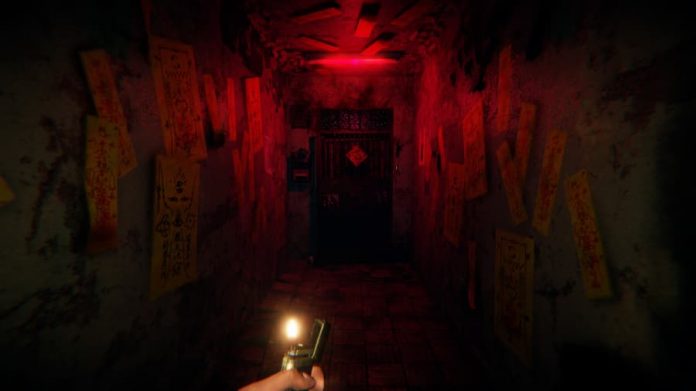 In a disappointing turn of events, GOG.com has announced they will no longer be publishing Red Candle Games’ Devotion.

You remember Devotion, right? If not, we can’t really blame you. The Taiwanese horror game, which we gave an excellent eight out of ten to, was pulled from Steam shortly after its release. It was removed because part of an in-game poster mocked the Chinese president, Xi Jinping.

Things looked ropey for Red Candle Games who, after issuing an apology, went silent for a while and the family-themed horror title was downloadable only by those who’d already purchased it. Luckily, the controversy didn’t sink the studio whose previous title, Detention, has recently been turned into a Netflix series. Even better, the company announced that Devotion would be returning, republished by digital storefront GOG.com.

But, a few hours later, GOG suddenly announced they would in fact not be publishing Devotion.

“After receiving many messages from gamers, we have decided not to list the game in our store”, the company tweeted. Red Candle Games later stated they were disappointed by the decision, but understood it. 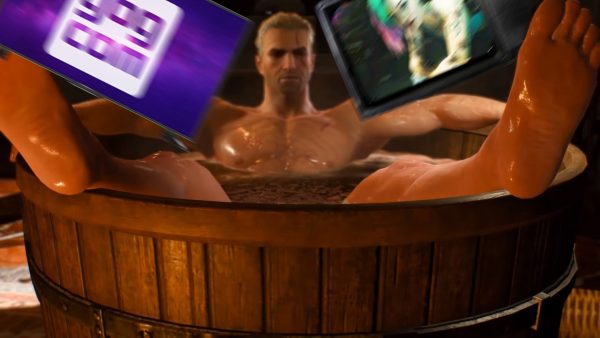 “Messages from gamers” seems like an odd, vague turn of phrase and it’s not much of a leap to imagine that GOG took Chinese market forces into consideration when making this decision.

What makes this especially egregious is that CD Projekt Red, who own GOG, have already received a great deal of flack for Cyberpunk 2077’s wonky release. The issues with that title have been so significant the company has offered refunds to purchasers, though that itself has turned out to be a less than perfect process. On top of that, Cyberpunk 2077 has a strong anti-corporate/anti-goverment message, adding to this move’s embarrassment factor. The Witcher 3 earned CD Projekt Red a lot of goodwill but the company’s recent actions are undermining that.

So for now, Devotion remains out of reach for most players. All we can suggest is, if you want to support Red Cande Games, that you pick up the equally superb Detention on PC, PS4 or Nintendo Switch. 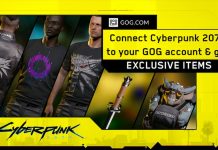