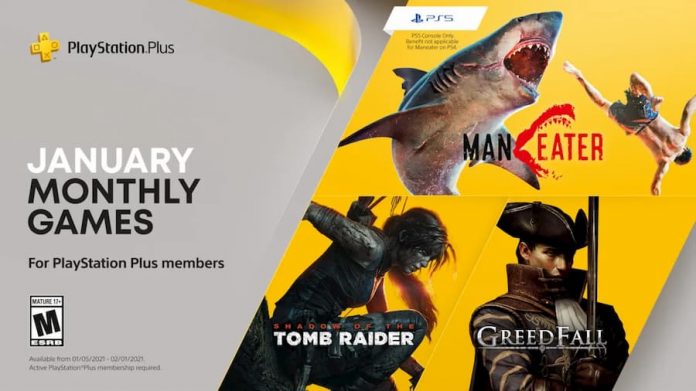 Just when you thought you’d made a dent in your gaming blacklog, Sony have revealed January’s Playstation Plus games.

These three titles are free to anyone with a Playstation Plus subscription and, once you’ve downloaded them, are accessible as long as you still subscribe to PS+. The big difference this month is that one of the titles is only available to Playstation 5 owners, all twelve of you.

All can be played on the PS5, thanks to the console’s backwards compatibility, and it’s true that, prior to April 2019, Playstation Plus also catered to two console generations, PS3 and PS4. But what is unusual, a little cheeky, is that Maneater is also available on the Playstation 4, it’s just that Sony have chosen not to offer the Playstation 4 version as part of this line-up.

Microsoft’s January Games with Gold, on the other hand, can be played on the Xbox One. However, none of the titles are specifically enhanced for Xbox Series S/X, so it’ll be interesting to see whether, going forward, Microsoft adopts Sony’s stance.

Either way, if you have Playstation Plus and are still ploughing though the games you got for Christmas, you’re going to have a busy January.

Get Playstation Plus at CDKeys 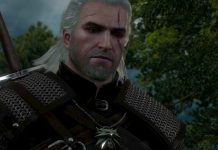 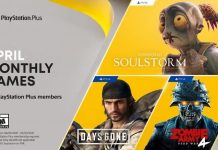