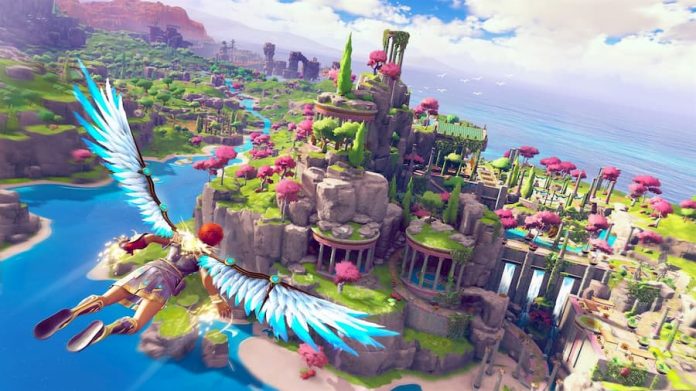 Grabbing a next-gen console isn’t an easy task right now. Neither is blagging a new graphics card by either Nvidia or AMD.

If you’ve got a good internet connection, however, you don’t need to get left behind when it comes to the next-gen experience. Or at least not quite. One of the best games we’ve recently played is Immortals Fenix Rising, yet another open world epic from Ubisoft.

It takes elements of the company’s very own Assassin’s Creed series and blends them with inspirations from the brilliant The Legend of Zelda: Breath of the Wild. Add in a humorous story steeped in Greek mythology, and you have one of the year’s most surprising releases.

After spending tens of hours with the PS5 version of Immortals Fenyx Rising, we’ve gone hands on with the Stadia version to see how it stacks up. And the answer is surprisingly well.

Like the PS5 and Xbox Series X/S versions of the game, both performance and quality presets are available, and while the quality preset does add some extra flourish to the visuals, performance mode is the way to go. Whether you’re engaging in combat, solving one of the game’s many, many puzzles, or simply exploring the world, the extra smoothness and responsive provided by 60fps makes everything more enjoyable. 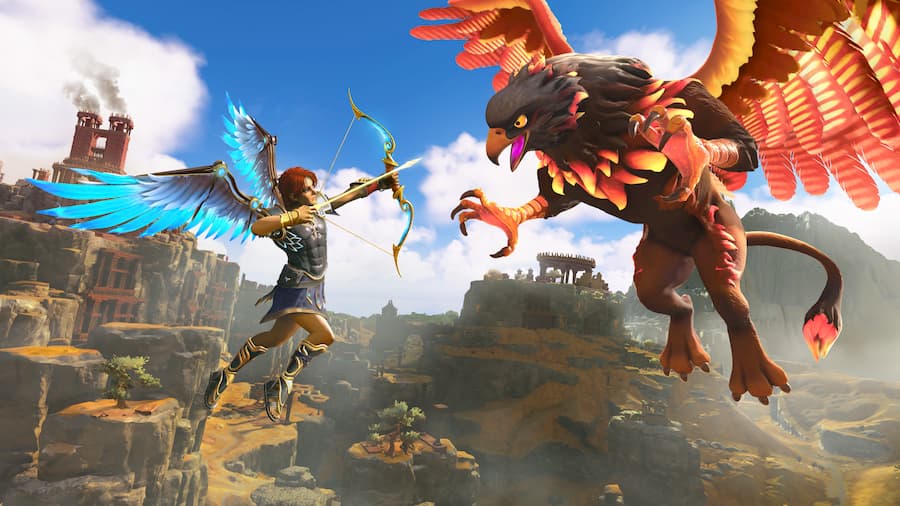 Immortals Fenyx Rising doesn’t quite look as good on Stadia as it does on the new generation of consoles, however, which is understandable given the hardware that powers the service. That’s not to say that it doesn’t look nice; it’s just missing some of the finer details. As you go about your business, you’ll be pleased by what you’re seeing, but never wowed. Still, it’s certainly closer to the PS5 and Xbox Series X versions of the game than their last-gen counterparts, and it loads just as fast, too.

You can read our full review of Immortals Fenyx Rising right here; the game itself is the same regardless of the platform you play it on. And if you love puzzle-filled adventures with colorful visuals and lashings of comedy, it’s seriously worth checking out. Thanks to Ubisoft Connect, if you do pick up Immortals Fenyx Rising on Stadia and then also pick it up on a next-gen console or PC, you’ll be able to continue where you left off, too, by downloading your save. Just make sure you sign into the same Ubisoft Connect account on all formats.