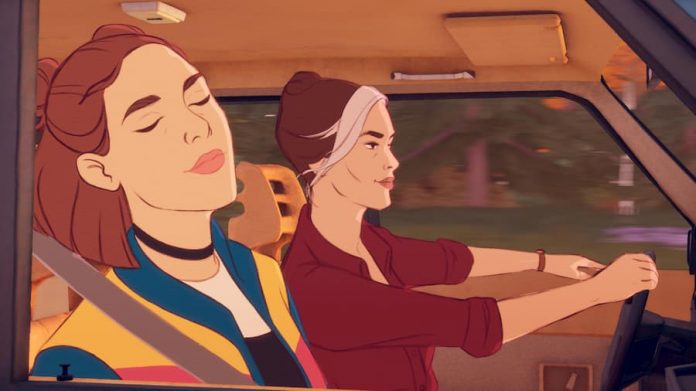 Open Roads, an upcoming title from the creators of Gone Home and Tacoma, is set to hit the road next year.

Developed by The Fullbright Company and published by Annapurna Interactive, Open Roads is a road-trip adventure that sees a mother and daughter uncover family secrets, roam various locations in first-person and trying not to resent each others company.

The trailer (revealed at the 2020 Game Awards) looks gorgeous, blending 3D backgrounds with cel-shaded animation, giving it a look at that’s reminscent of the original Broken Sword. That said, it doesn’t show an awful lot, so you’ll have to wait till next year to get a closer look at the game itself in action. Still, it does give a sense of the journey the pair, Tess and Opal, will be taking, following the clues Tess’s grandmother left behind.

Keri Russell and Kaitlyn Dever will voice the mother and daughter respectively; the game promises an “interactive dialogue system that moves the narrative along, exposing character flaws, secrets, and buried truths”. Though, if we’re honest, we’d settle for a dialogue wheel where “are we there yet?” is a permanent fixture.

Open Roads is set to launch some time in 2021. If you want to take a closer look, you can dive into the Open Roads website or watch the trailer below. 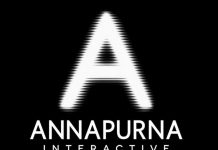 Annapurna Interactive is Hosting its First Showcase This July