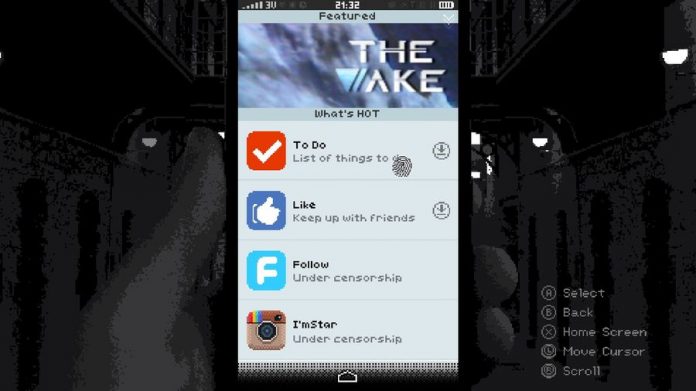 What if the only thing standing between you and freedom was betraying another?

Replica asks that very question and the answer is, depending how you play this phone-themed game, going to cost someone their liberty. The premise is that you’ve been taken prisoner by the government, in a world that isn’t a million miles from the current political climate, and you have to uncover the ‘subversive’ activities of the person in the cell next to you. They, on the other hand, have been tasked with proving you’re up to no good.

You’re given a list of tasks, which gives the game a little direction, though whether you can accomplish those tasks yet depends how far into the game you are. You might uncover a piece of information which will then reveal the password you need to get into the phone’s ‘secret’ image store. The puzzles are mostly freeform and aren’t hugely taxing; it’s more that you need to think where to look and what scraps of info will serve you well.

Replica‘s real entertainment value comes from the constant soul-searching you experience as you pick through the phone which will, ultimately, lead you to one of several endings. Do you defy ‘the man’ and ring the prisoner’s parents? What about when you start picking through their messages and witness the misery his absence is putting them through? But then, what if it’s his fault you’re here? Moral quandaries abound. 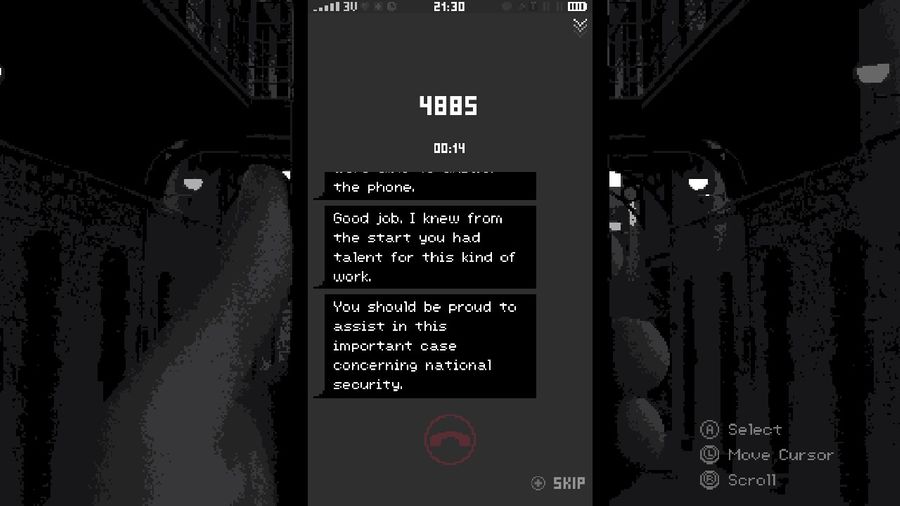 However, the Nintendo Switch version of Replica does miss a trick. You can use the Switch’s touch screen, but there’s no option to turn the screen vertically, so you’re left with a smaller image in the middle of the horizonal screen. Being able to grip the Switch and use it like an actual phone would have added an extra level of immersion.

Replica isn’t a long game but there’s a lot to love about it, particularly if thrillers are your thing. It’s an engaging, emotional title, one which will leave you wondering whether you’ve really ‘won’. I was still pondering my decisions a good couple of hours after I’d finished.

If you’re up for the challenge of taking someone else’s fate into your hands, Replica is available now for Nintendo Switch and PC.