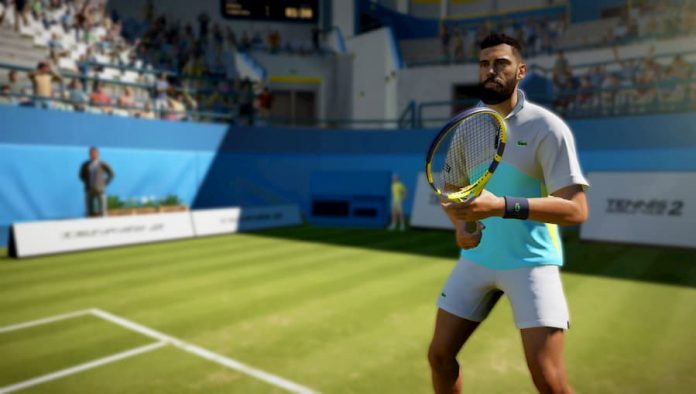 Grab your rackets and sweat bands because Tennis World Tour 2 is on the way.

NACON and Big Ant Studios have announced that Tennis World Tour 2 is headed to PlayStation 5 and Xbox Series X/S. Available in March of 2021, this new version of the game will include the base game as well as new content and improvements and fixes.

If you haven’t played, Tennis World Tour 2 puts players into the shoes of some of the greatest athletes of our time. It features multiple game modes, including Career, Quick Match, Online, Tournament, Ranked Match and Tie Break Tens. Players can also expect to see some well-known official courts; you’ll play at the Estadio Manolo Santana of the Mutua Madrid Open, The OWL ARENA of Halle and more.

Along with the announcement of the game headed to the new generation, the game’s second DLC is available today. This new content adds two new players to the fray – Sofia Kenin and Karolina Plíšková.

If you’ve been loving the game or even if you haven’t picked it up yet, now is a great time to do so. Especially with so many exciting things coming soon.

Along with its Special Edition release on Xbox Series X/S and PS5 in March, it’s also available right now on PlayStation 4, Xbox One, PC and Nintendo Switch. It’s not been announced whether a free update will be available for those who already own the game on PS4 or Xbox One.

Want to know what we think? You can read our full thoughts on the game in our review.