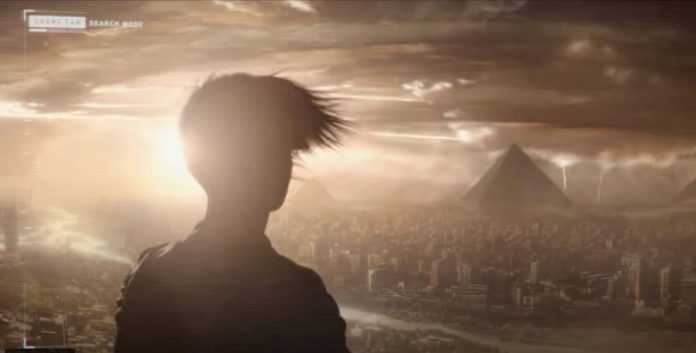 Microsoft boasted of its new studio, The Initiative, two years ago.

A team of industry veterans, it seemed like this would be Microsoft’s flagship developer, bringing top-tier exclusive titles to Xbox. But then… we just haven’t heard anything since 2018. Until last night, that is. At The Game Awards, we finally saw a trailer for The Initiative’s project. As rumours have predicted, it’s Perfect Dark.

Details on Perfect Dark are scarce, but it’s a reinvention of the series. Free of the technical limitations that existed when the first Perfect Dark game released, the team is able to imagine the game in new and exciting ways.

If the initial trailer is anything to go by, the game’s world is stunning. Set in the new future, there’s been a series of catastrophic events that has changed Earth as we know it. Players take on the role of secret agent Joanna, the protagonist from the earlier games, where they’ll engage in espionage, firefights and all-out action.

Find out more about the game in this short interview with its developers:

And watch the full trailer for Perfect Dark below. Unsurprisingly, we have no release date yet for the game. Microsoft simply says it looks forward to sharing more details “in the future”. It could be next year, it could be 2023. But hopefully we don’t have to wait too long. It’s about time Xbox had a killer game. 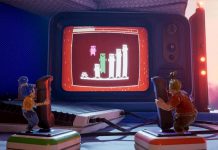 A Way Out Studio’s Next Game, It Takes Two, Looks Like a Lot of Fun