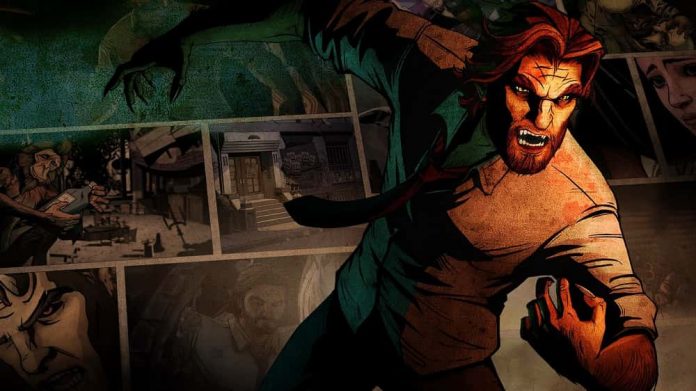 Telltale Games has revealed that The Wolf Among Us 2 won’t be episodic.

Nope, you read that right. Telltale Games, reknowned for releasing games episode by episode, explained that game is being developed all at once. The sequel to The Wolf Among Us, which casts you as Bigby Wolf, storybook wolf turned private investigator, will be released as one single game.

Telltale Games were working on a sequel when they went bankrupt, resulting in the loss of over 250 jobs. Even though the new Telltale purchased owns some of the original Telltale games IPs, they’re an entirely new company and have been building The Wolf Among Us 2 from scratch.

Telltale also revealed that some IPs have reverted to the original rights holders meaning that, while they’ve republished some Telltale games, others may remain out of reach. Marvel’s Guardians of the Galaxy: The Telltale Series, for example, is no longer available on Steam or the Xbox or Playstation stores.

The Wolf Among Us 2 has no definite release date so if you’ve been waiting for Bigby Wolf to go on the hunt, you’ll have to wait a little longer.