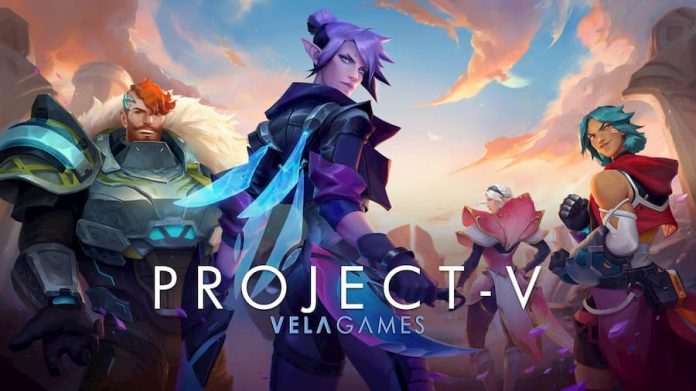 It’s always exciting to see a new company getting started.

Vela Games, a studio founded by former Riot Games and EA veterans, hits the ground running this month. The team has officially opened alpha sign-ups for players that want to test the company’s newest upcoming project.

The goal of this new company (and its new title) is to reinvent and change how players think of multiplayer. Change how multiplayer looks, feels and acts. It wants to create a positive experience that really encourages players to work together. Not just out of necessity, but because it’s fun. It’s even thought up a new genre descriptor: MOCO, or ‘Multiplayer Online Co-Op’.

The game’s working title is Project-V. It’s a brand new IP with elements of science-fiction and fantasy. Similarly to MOBAs and MMOs, Project-V will feature a dynamic, changing narrative as well as dungeons. Players will have to work together and combine their unique skills to defeat their enemies.

In case you need any more convincing, Vela Games has over 20 talented developers with previous experience working at companies such as Telltale, Codemasters, Maxis, Ubisoft Montpelier and IO Interactive. We don’t have much to go on other than the artwork you can see at the top of this article, but it already looks gorgeous. We’re excited to see what Project-V turns into.

If you’d like to register your interest in testing out the game starting in 2021, head over to the official website. You can also join the official community on Discord.

Look out for more information on Project-V in the coming months.