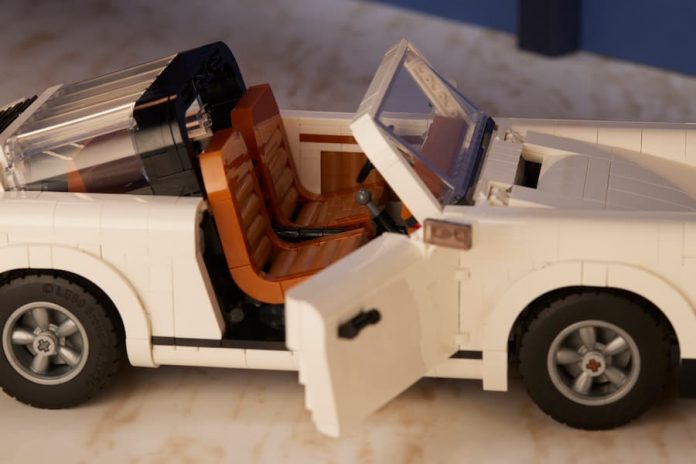 We’ve seen the release of a lot of Technic cars lately. But it’s been a while since we’ve had a brand new LEGO model.

Thankfully, we don’t have to wait too much longer; LEGO has unveiled its next vehicle model, and this one’s something a little different. Rather than being just one car, it’s two-in-one. The new set is the LEGO Porsche 911 Turbo and 911 Targa (10295). You can’t build both at once, but you can choose which of the two you’d like to create.

The 911 Turbo features a fixed roof, and the 911 Targa has an open roof. The roof can be completely removed and stowed underneath the car’s bonnet. Both look fantastic, just as these real iconic cars from the 70s and 80s do.

The set comes with 1,458 pieces. Whichever model you build, it comes with sculpted driver and passenger seats, in the iconic Porsche dark orange colour scheme. The seats also tilt, and the model features a gearstick, handbrake and working steering.

Everyone else will be able to purchase the set from 1st March. It will cost £119.99 and is available exclusively in LEGO stores and on LEGO.com.

Check out more images below. 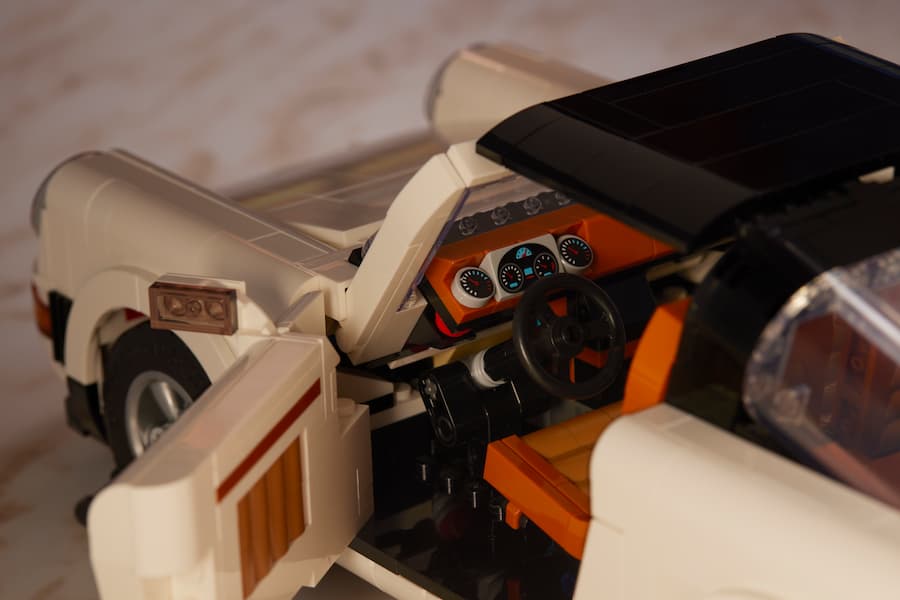 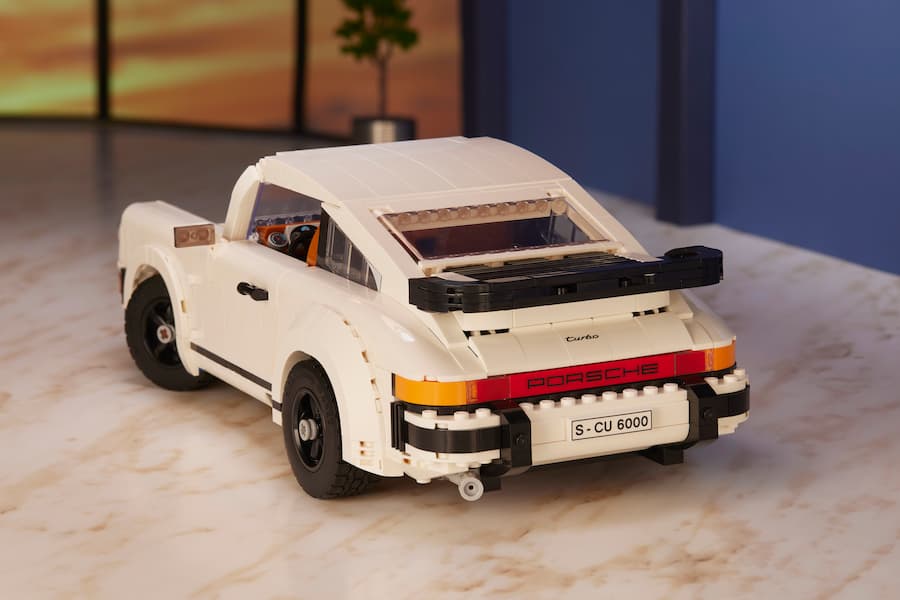 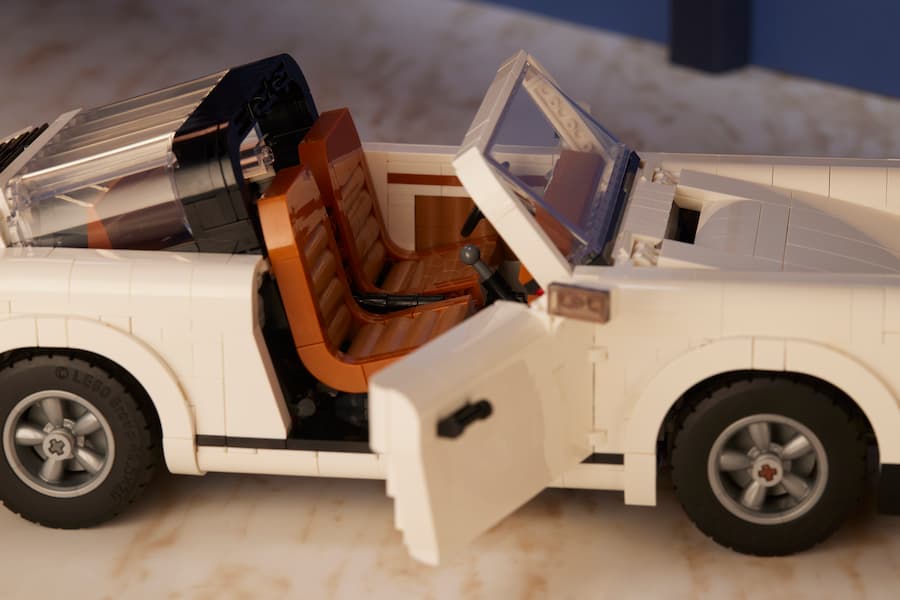 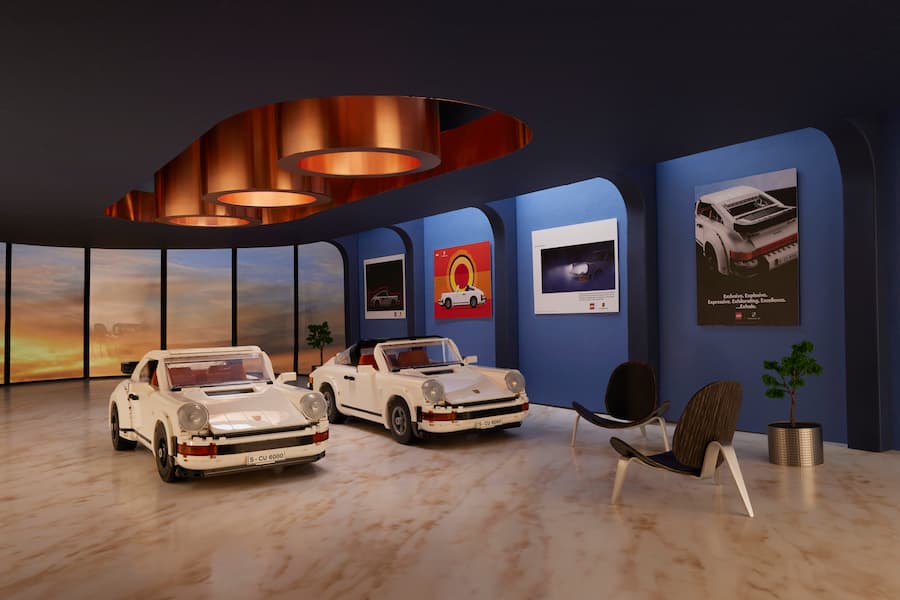 This article originally appeared on That Brick Site