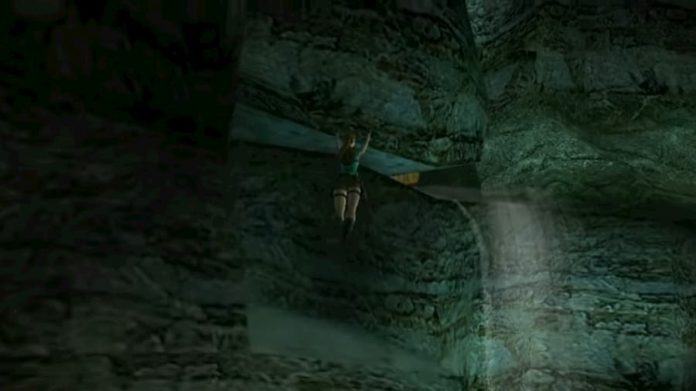 Remember 2007’s Tomb Raider Anniversary? Turns out that wasn’t the first attempt at remaking the game.

The original Tomb Raider, famous for introducing animal-murdering adventurer Lara Croft, was released in 1996 so it seems only natural that creators Core Design would do something for its tenth anniversary.

As explained in this Eurogamer interview, the plan was to release a PSP remake of Tomb Raider, making use of a free-running engine the company had created. Potentially, the remake could have found its way to the PC and beyond. However, for various reasons, the planned 2006 remake never saw the light of day. Until now.

As a ResetEra thread explains, a development version of the cancelled game was uploaded to archive.org at the end of last year. This version has no enemies but features several playable levels. The file names and some of the assets imply there was interest in repurposing the cancelled remake as a National Treasure or Indiana Jones game, though this is far from concrete.

You can see this abandoned build in action above. It’s less striking than the official 2007 remake, developed and released by Crystal Dynamics, but if you’re a Tomb Raider afficionado it’s got a certain novelty value.

We wonder what Square Enix (current owners of the franchise) are going to do for Tomb Raider’s 30th anniversary.