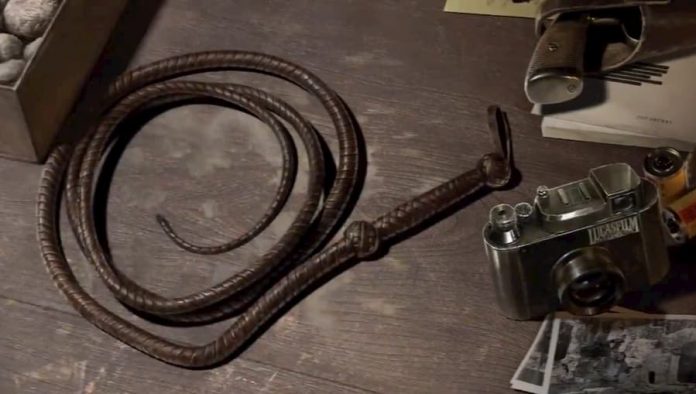 Indiana Jones has been ripped out of retirement and he’s back to his artifact-hunting shenanigans.

No, we’re not talking about the fifth Indiana Jones film, though we’re not 100% convinced that’ll ever get made. Instead, Bethesda has announced that they’re going to be publishing a new Indiana Jones game developed by MachineGames, who are themselves owned by Bethesda’s parent company.

The announcement came yesterday, in a pair of tweets from Bethesda’s official account. The tweets featured a brief teaser trailer and stated:

“A new Indiana Jones game with an original story is in development from our studio, MachineGames.” Bethesda went on to say the title would be executive produced by Todd Howard, the studio’s lead director.

There were no other details forthcoming; from the lack of in-game footage, the title seems to be in the early stages of development. But we imagine it’s going to be a PS5, Xbox Series S/X and PC title; Indy will probably be chasing the Trousers of Quetzalcoatl or some other ancient artefact and, fingers crossed, there’ll be plenty of Nazi-punching.

The last non-Lego Indiana Jones game was Indiana Jones and the Staff of Kings, which received some very middling reviews. Fingers crossed MachineGames can deliver a title worthy of the whip-cracking adventurer; the team was responsible for rebooting the Wolfenstein franchise, though we’re hoping Wolfenstein: Youngblood’s microtransactions don’t make their way into Indy’s new outing.

There’s no word of a release date (or release year) but you can check out the trailer below: