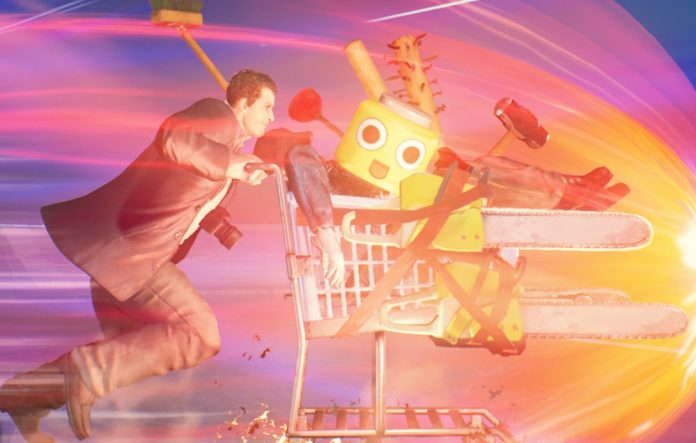 Capcom has spoken out against lootbox mechanics, stating they will play a minimal part in their titles.

As reported by Wccftech, Capcom’s 2020 Integrated Report includes a statement criticising lootboxes and other gambling-style mechanics, stating those features will play at best a minimal part in Capcom titles. The relevant passage reads:

“In the Japanese game market, discussions have been taking place for several years on the problem of gacha, or lottery-style game mechanics, primarily in mobile games. Overseas, gacha-like “loot boxes” have been banned in some countries. As a creator of entertainment culture, Capcom believes that games should be enjoyed for the entertainment value they provide with gameplay, not for thrills associated with winning a lottery.

…for that reason, we are working to ensure that all users can enjoy our games fairly and safely. In principle, we minimize gacha (lootbox) elements in the mobile games we develop; in our home video games, we provide any content required to enjoy the full game free of charge, while offering some additional content at low cost.”

A brave stand by Capcom? Not quite. It’s a step in the right direction, certainly, and it’s more of a committment than most major publishers have made. But the report barely addresses microtransactions, only stating that there shouldn’t be “high-pressure microtransactions”.

Microtransactions, for those who’ve been fortunate enough not to run across them, are in-game purchase that, at best, let you alter the cosmetic appearance of your character and, at worst, let you pay to have an in-game advantage. Resident Evil: Resistance and Devil May Cry 5 both made use of microtransactions, the latter basically being pay to win.

You could finish Devil May Cry 5 without microtransactions but you also could purchase ‘red orbs’ with real money which would allow you to upgrade your character, bypassing the need to earn them. Devil May Cry 5 is still an excellent game, but microtransactions are still part of Capcom’s strategy and we doubt the company, or the industry, will be saying goodbye to them any time soon.