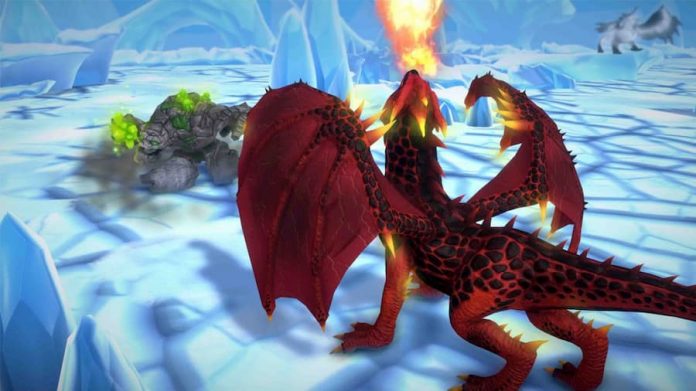 Take your place in the battle for worlds.

Strategy games can oftentimes be unforgiving. I find myself struggling with them because there are so many different elements to think about. Like chess, strategy video games require the player to think multiple moves ahead in order to plan out what’s going to happen. This can be difficult for some and easier for others. Eldrador Creatures, a more simplistic strategy game, is a great place to start for those new to the genre.

In Eldrador Creatures you play as one of four factions of creatures: Lava, Ice, Stone or Jungle. Whatever you choose at the beginning of the game, those are the creatures that you’ll be taking into battle as you face against the other three factions. Your ultimate goal is to be the most powerful of the four factions and, in order to do that, you’ll have to collect the superweapon. The creatures in the game are based on a range of toys manufactured by Schleich so if you or your kids are fans of the toys, you’ll likely recognise some of your favourite characters.

This is a turn-based strategy in every sense of the term, but a lot of the complicated rules you might find elsewhere in the genre have been thrown out of the window. When it’s your turn, you’ll control your set of creatures, each of which can perform a few different types of moves; you can move around, ready an attack, shield yourself, or attack the enemy. The enemy can do the same. 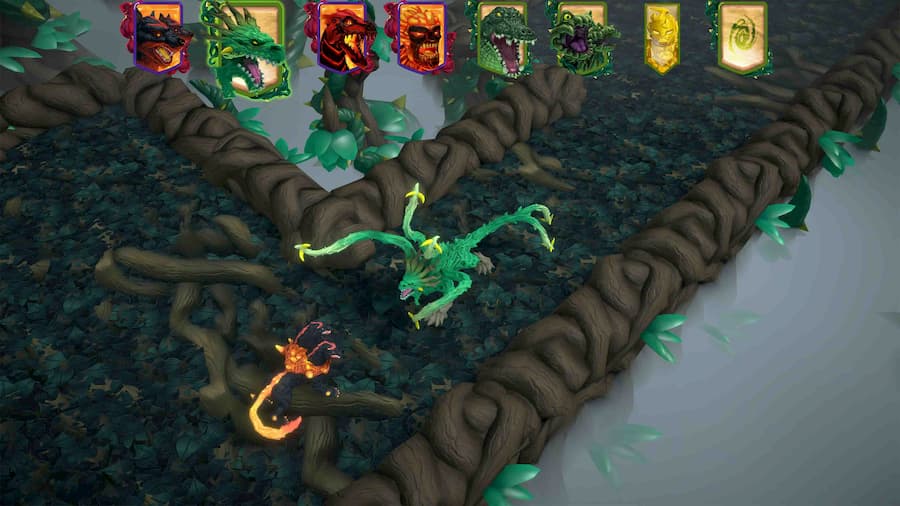 However, other enemies aren’t the only thing you’ll have to worry about when you jump into a level. You can also expect to deal with barricades as well as blocked doors. Your creature can only do a certain number of actions each turn, so you’ll have to be careful in deciding who does what. Sometimes, you’ll be forced to sacrifice one of your creatures for the good of the other in order to progress. That’s just how it is in this creature-eat-creature world. 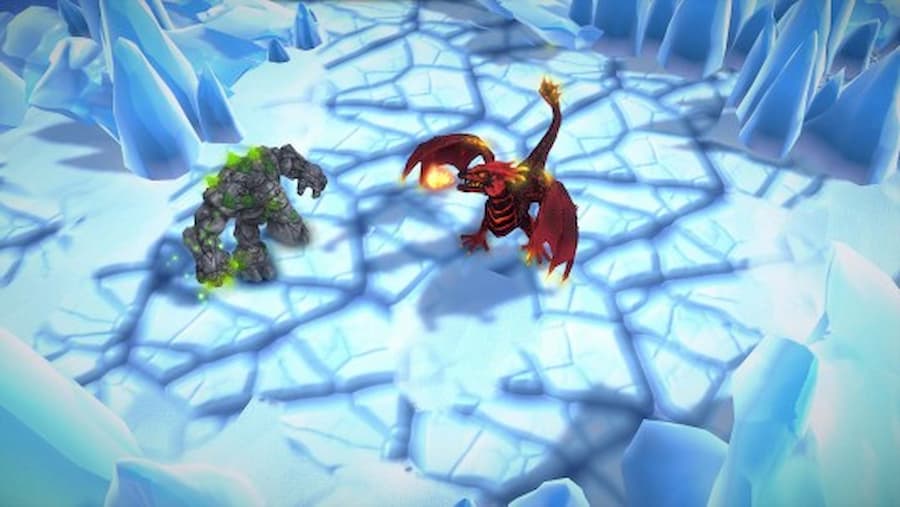 On Nintendo Switch, Eldrador Dragons runs very smoothly, and it looks great. It doesn’t do anything mind-blowing, but the creatures are animated to look like their real life action-figure counterparts, and they really do. The characters will be easily recognisable for anyone that owns or has seen the figures.

As you progress through the game you’ll visit all four worlds, playing through more than 30 levels that each increase in difficulty. Even at its hardest difficulty though, Eldrador Creatures isn’t going to be making any experienced gamers sweat. It’s aimed at children between the ages of 8 and 12 and as such, provides an easy-to-learn introduction to the strategy genre. It’s obviously not aimed at strategy stalwarts, though if you’re an adult new to the genre, there’s still enough here to offer a rewarding experience while you cut your teeth. 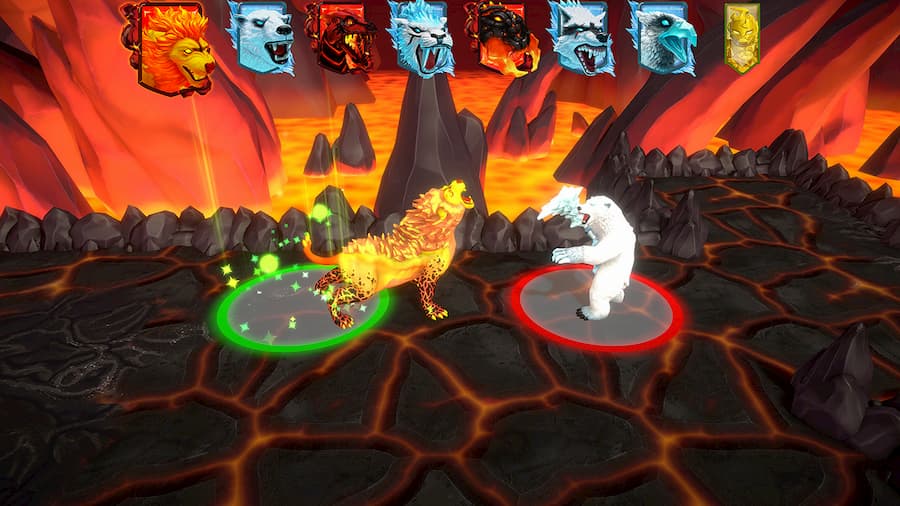 Eldrador Creatures is good fun for any age, whether you enjoy a simple strategy game or are just starting out in the genre. The watered-down tactics aren’t going to appeal to veterans of the genre, but for younger players, it strikes a good balance between being fun to play and simple to learn. It helps that it’s nice to look at too, and if you’re familiar with the range of toys, you’ll get a kick out of seeing your favourite figures come to life.

Sometimes, games don’t need to be incredibly complex to be enjoyable, and Eldrador Creatures is a fine example of that.

Eldrador Creatures is available on PC, PS4 and Switch. We reviewed the game on Switch with a code provided by the publisher.