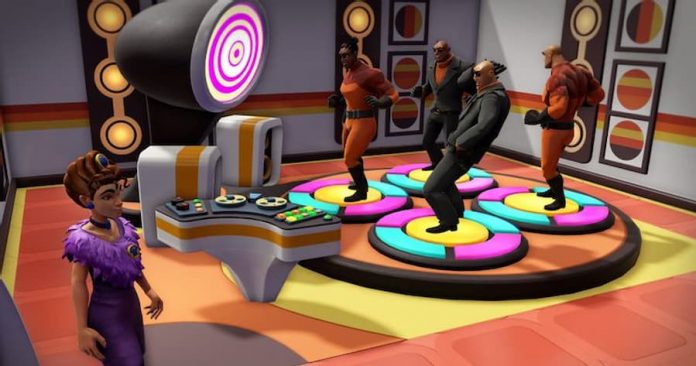 A release date and new gameplay footage has just been released for Evil Genius 2: World Domination.

Rebellion, the team behind Sniper Elite 4 and Zombie Army 4 and some other games that don’t end in ‘4’, has released a new trailer today highlighting some of what players can expect to experience when they pick up Evil Genius 2: World Domination this spring.

In the game you take on the role of an evil genius who has just started work on their secret island lair. You’ll have to start by recruiting and training some minions. Then, the real work can begin.

Evil Genius 2 will feature four campaigns at launch. You can choose to play as Max, madman Ivan, ex-spymaster Emma or scientist Zalika. After you pick your evil genius, you’ll guide them through their own unique story campaign. The ultimate goal of course being world domination. Mwahahaha.

The game is hugely customisable in regards to not only the character you play as, but the island location you choose, your lair, your henchman and more. Choose exactly what you want and be the best evil-doer you’ve always dreamed of being. Look at us now Mom!

You won’t just be building a lair and ordering around minions though, you’ll also have quests and missions to take on. The world won’t dominate itself after all.

The biggest news, however, is that Evil Genius 2: World Domination now has a release date: it’ll be coming to PC via Steam on 30th March 2021. That’s just two months away. Better start practicing your evil laugh now. There’s no word on console releases just yet.