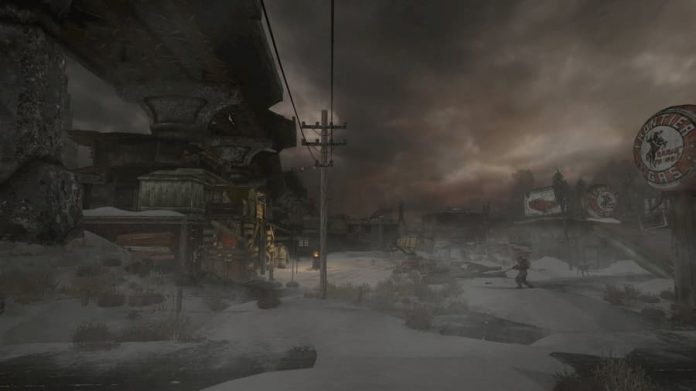 After seven years in development, Fallout – The Frontier is here.

A massive mod for Fallout: New Vegas, The Frontier takes you to Portland, Oregon. Aside from sporting vehicles, an achievement in itself, The Frontier has three main quest lines and a whole host of side quests. The NCR and Caesar’s legion are at it again and it’s up to you to sort them out or, more likely, just wander around seeing what cool things you can find.

Fallout: The Frontier features a full voice cast, instead of just unvoiced text and offers a whole range of new environments, not least because Portland is covered in snow. We’re hoping the drop in temperature means there aren’t any cazadores. There are new weapons to collect and new monsters to use them on, but what’s most remarkable about this massive add-on is that it’s absolutely free.

So how does it play? We honestly couldn’t tell you because, fittingly enough for a post-apocalyptic game, Fallout: The Frontier’s release crashed NexusMods, the site where it’s hosted, because it was so heavily in demand. The site’s now back up, so we’ll be diving in, but if it’s half as good as New Vegas, players are in for a real treat.

If you have the PC version of Fallout: New Vegas you can download Fallout: The Frontierright now. You’ll need a (free) account and a few other mods but if the below trailer is anything to go by, it’ll be worth the effort. 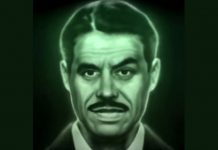 Fallout Numa Numa Vegas is What Your Monday Needs