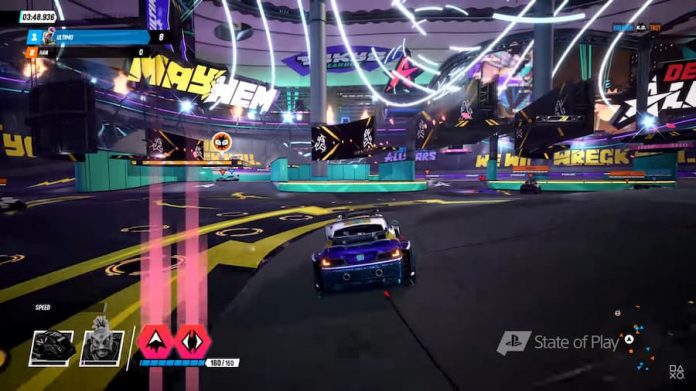 With Destruction All Stars just days away from release, Sony has released an in-depth look at this car-based brawler.

Ever wonder what happened to Destruction Derby and PlayStation All-Stars Battle Royale? They got into a horrifying teleporter accident and the end result is Destruction AllStars, the Sony-published vehicular combat game that’s coming to Playstation 5 on February 2nd.

Okay, we have no actual evidence that’s what occured, but Destruction AllStars does seem like a mash-up of those two titles, with a robust online mode. It was originally set to release as a launch title alongside PS5 but after a short delay it’s finally ready for release. PS Plus subscribers will be able to claim the game for free as part of February’s free games lineup.

Though the game’s main focus is online multiplayer, Destruction AllStars features an single-player mode so you don’t have to jump online. There, players will work to complete a series of challenges based around the game’s wacky roster of characters.

Sony have released a video, which you can watch below, giving us an in-depth look at what to expect, both online and offline. What intrigues us most is how vulnerable your characters are when they get out of their cars. It reminds us of Mechassault 2: Lone Wolf, where you could be riding around in an all-powerful mech and the next minute you’d be stumbling around the battlefield in a tiny suit.

Aside from shining the light on car-to-car combat, the video also promises that Destruction AllStars will be supported for a long time to come, with the addition of extra game modes and more. Of course, you’ll have to get your hands on a PlayStation 5 if you want to play it, so good luck with that.

Destruction AllStars will be free to claim for PlayStation Plus subscribers from February 2nd to April 5th. 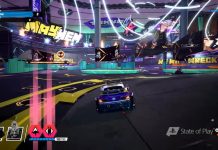 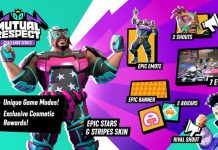 Check Out the New Features Coming to Destruction All-Stars 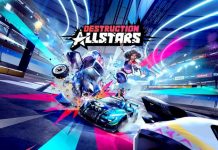