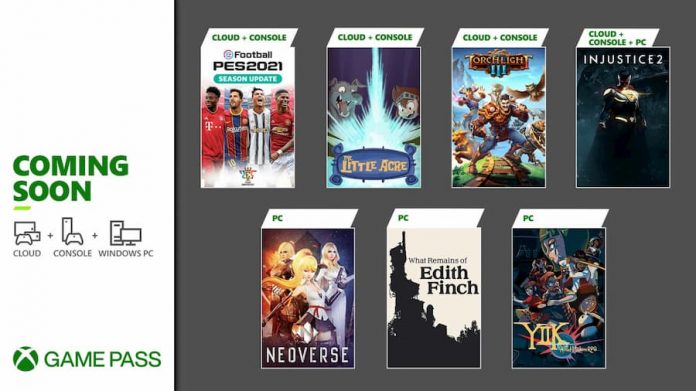 Xbox is celebrating the new year with new games!

If there’s one thing we Xbox Game Pass subscribers look forward to each month, it’s new games. Not that many of us have to managed to play the other several dozen games in the list we want to get around to, though. Still, we love more games to add to our libraries, and so we’re excited to see what’s been added this time around.

Of course, with the inclusion of new games means we have to say goodbye to some as well. Those games leaving us this month are:

And those of you that are part of Xbox Game Pass Ultimate also have a few perks to redeem. Those are: