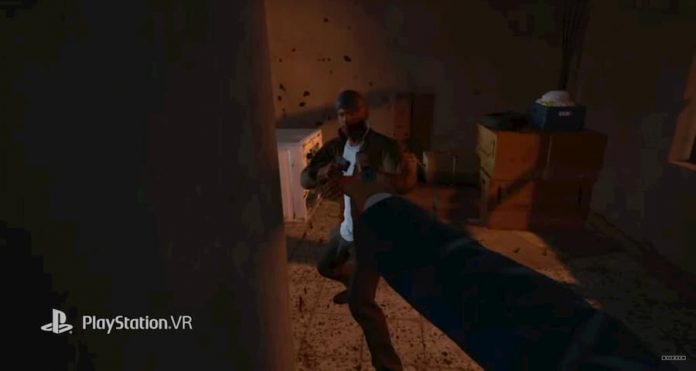 Hitman 3 has a new trailer showing off the target-shoving, outfit-stealing VR mode.

Hitman 3, the final entry in the murder sandbox series, will be released on the 20th of January for the PC, Playstation 4 and 5, Xbox One,  Xbox Series S/X and (through cloud gaming) the Nintendo Switch. However, the Playstation version of the game will feature a Playstation VR mode, allowing you to get up close and personal with your targets.

We’ve all known about this mode for some time, but now there’s a trailer that shows it off in all its homicidal glory. By donning a Playstation VR headset, you can play the whole of Hitman 3  in VR mode and, if you own the two previous games, the whole trilogy.

We’re pretty excited by his feature, though we do have one reservation. Unlike most VR kit, Playstation VR doesn’t use headset mounted cameras; instead, it features lights which the Playstation Camera recognises. As a result, Playstation VR’s tracking isn’t quite as good when you turn around.

Still, the idea of being a virtual assassin is very appealing, especially given how creative the Hitman series lets you get. You can click here to watch the Hitman 3 VR trailer and grab the game on January 20th.