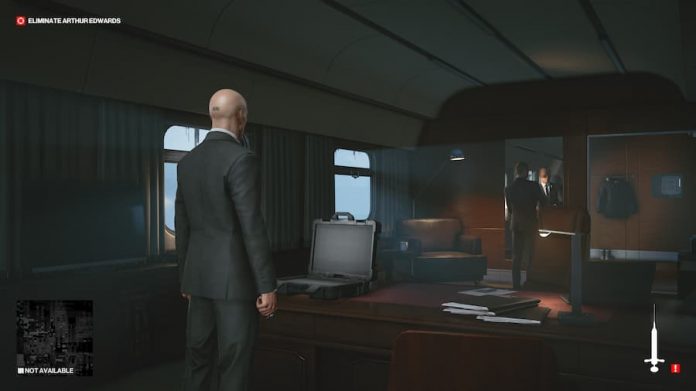 Did you know that Hitman 3 has a secret ending along which also gives you a hidden achievement/trophy? Here’s how to get it.

Hitman 3’s ending brings the ‘World of Assassination’ trilogy to a close, but did you know there’s another secret ending that ties back into the very first Hitman game, Hitman: Codename 47. But be warned, we will be spoiling Hitman 3’s final mission.

The final level of IO Interactive’s latest and last (for now) sneak-em-up has you, as Agent 47, making your way through a train to assassinate your target. Your target’s master plan was to use a memory erasing serum on you, turning them into their puppet. However, you woke up and fought or sneaked your way to them.

When you reach them they present you with the serum and you then have the choice of just killing them outright or taking the serum and using it on them. Either way, they’re out of your, er, hair. But there’s a third option, to use the serum on 47 as your target intended.

To get this third option, this secret ending, pick up the serum then wait for a minute. Your target will start to talk about using it and you’ll suddenly have the option to press a button to use it on yourself. If you do so, 47 collapses and wakes up in a padded cell, a very familiar looking padded cell.

It appears that 47 is back in the asylum, where he started Hitman: Codename 47, with no memory of his former life. The words spoken to him by his target are the same words Doctor Ort-Meyer, his original captor and trainer used.

Poor old 47, he’s back where he began. Not the happiest of endings, but it’s interesting to have the option. Plus, there’s an achievement for putting 47 under, so it’s not a total loss, you’re just selling his soul for gamerpoints/trophies. 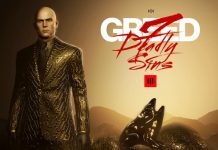