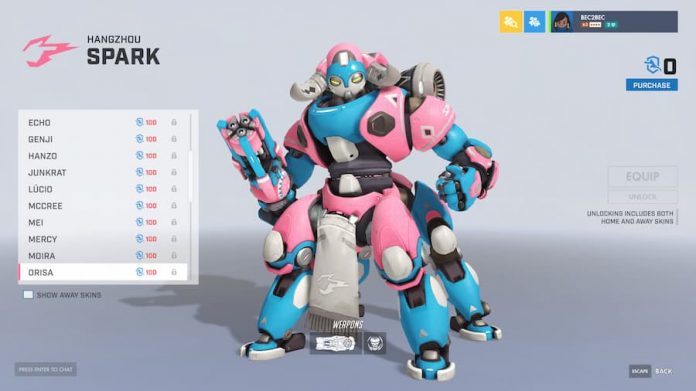 Wondering how to grab Overwatch League tokens? We’ve got you covered.

There are a few things you need to do in order to grab those precious tokens in Overwatch, so here’s how to do it.

League Tokens are only available to grab during certain times of the year when Overwatch League streams are in full-force. The main way to pick up tokens is simply by watching tournaments live.

You can earn five tokens for each hour you spend watching streams during live matches.

If you play Overwatch on Xbox, PlayStation or Nintendo Switch you’ll have to make sure that your account is linked to your battle.net account before you can redeem your tokens. Once you’ve done that, head to the “Overwatch League” on Overwatch’s main menu.

You can see up in the top right of the menu how many tokens you have as well as which teams you’re able to buy cosmetics for. Click on your favourite team and you can see the skins for available for each character. Hit redeem just like you would with a skin in game and you’ve got your new Overwatch League skin using your hard-earned tokens. 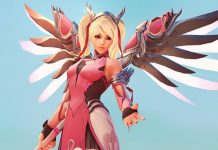