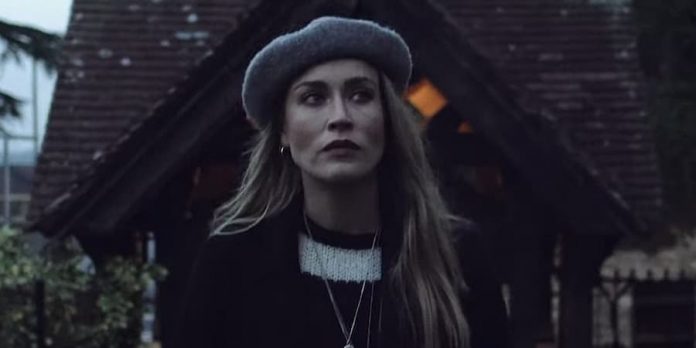 It’s great to see that the genre has grown in popularity over the last few years. Wales Interactive, the publisher behind The Complex, Five Dates and Maid of Sker, has teamed up with Ghost Dog Films to release a new title, I Saw Black Clouds, later this year.

It’s a a psychological thriller that follows protagonist Kristina who returns to her hometown looking for answers behind the death of her close friend. While there, she ends up with more answers and even more questions than she might have wanted.

I Saw Black Clouds’ story changes based on the choices you make throughout the game. The way that you interact with characters and the dialogue choices you make both affect the final outcome of the game. There’s a branching narrative, and playing multiple times may uncover completely different storylines that you missed the first time.

I Saw Black Clouds is set to release in Q1 2021 for PS4, Xbox One, Nintendo Switch and PC & Mac. It will later be released for PlayStation 5 and Xbox Series X/S as well, but with no confirmed release window just yet.