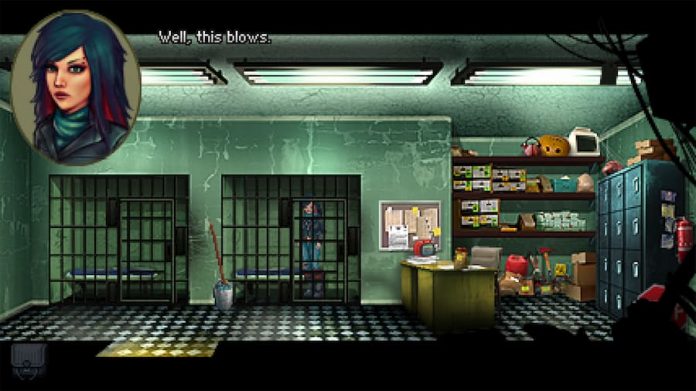 Pixel-art point-and-click adventure Kathy Rain is being re-released as an updated director’s cut.

If you missed it first time around, Kathy Rain featured the titular character, a journalism major who sets out to investigate her grandfather’s death and gets dragged into a mystery. Which, if we’re honest, is no great surprise; if there’s one thing video games have taught us it’s that people named after weather always end up getting into trouble. Final Fantasy XIII’s Lightning, StarFox’s Fox McCloud, the list goes on.

We reviewed Kathy Rain when it was first released in 2016, awarding it a 7 out of 10. We criticised its slow start but concluded that “if you stick with it, there’s no way you’ll be disappointed.” This new Director’s Cut sports a new game engine, proper controller support, visual improvements and a range of other technical improvements.

However, what really has us intrigued is the prospect of extended scenes, extra dialogue and and an extended ending. There will even be new areas to explore which will feature additional puzzles. Director’s cuts aren’t always an improvement, but having got a real kick out of the original we’re sure Clifftop Games can do Kathy Rain justice.

Who knows? If Kathy’s renewed outing gets enough attention, we might be in for a much-deserved sequel. You can watch the teaser trailer below, wishlist Kathy Rain: The Director’s Cut on Steam, and grab it when it rides into town this Autumn. 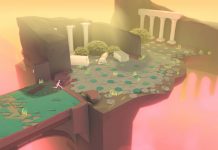 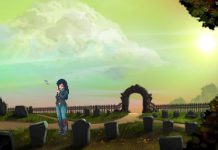