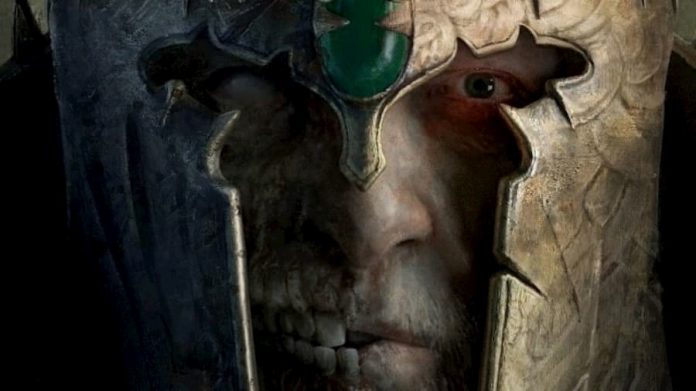 King Arthur: Knight’s Tale is an upcoming turn-based tactical role playing game from NeocoreGames. The team has just announced that it needs more time to make sure the game is ready for players to jump into Early Access. As a result, the launch date has been pushed back slightly. Don’t worry, you won’t have to wait for too long; the new Early Access release date is 26th January.

The game has players adventuring through a modern retelling of classic Arthurian mythology. You control Sir Mordred, former nemesis of King Arthur, and a small team of heroes entrenched in deadly battles. Using the game’s turn-based combat system players will choose from more than 30 heroes, with 5 classes and hundreds of skills to take down enemies.

Gather up your Knights and send them on exciting quests in order to progress their development. Players will have skill trees to level up with and each hero will have their own personality with changing loyalties depending on the choices the player makes during the game. Explore the island of Avalon, complete quests, take down enemies and create your own epic story. But be careful because dying is always permanent.

Look out for the Early Access release of King Arthur: Knight’s Tale releasing on January 26th for $39.99. In the meantime, you can wishlist the game on Steam.