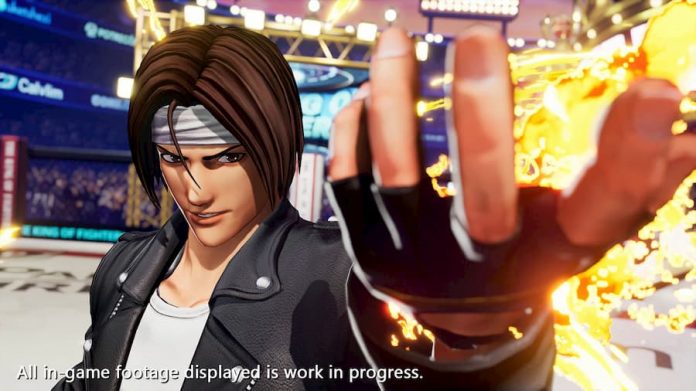 King of Fighters XV now has an official trailer, revealing six of the characters who will be joining the roster.

We knew we’d get a King of Fighters XV eventually; the series has been going since 1994 and, while it’s not quite as well known as the Street Fighter series, it has a huge fanbase.  SNK revealed the game’s development in 2018, with a more formal announcement in 2019, but have now given us the first official trailer.

King of Fighters XV is set to launch in 2021 and will use Unreal Engine, making it look even better than King of Fighters XIV. The series originally used hand-drawn sprites but, with KOF XIV, transitioned to 3D models on a 2D plane.

The new trailer doesn’t shown an awful lot of in-game action, but it does reveal six of the fighters on the roster; Kyo Kusanagi, K Dash, Leona Heidern, Mai Shiranui, Shun’ei and Benimaru “Big Hair” Nikaido.

We’re hoping King of Fighters XV will feature in-game switching; most entries in the series let you choose more than one character though not all gave you the ability to change between them at will. But players are guaranteed a range of ludicrously powerful moves and some slightly suspect breast physics.

You can check out the trailer below and step into battle when King of Fighters XV arrives later this year.