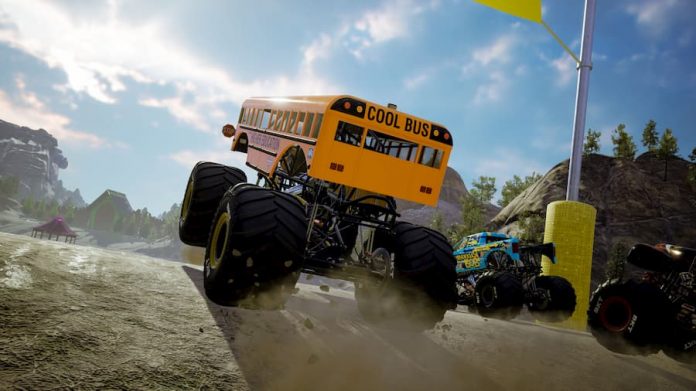 Want more monster truck action? You don’t have to wait long to get some.

We sort-of enjoyed Monster Jam Steel Titans back in 2019. It laid decent foundations, and was a huge improvement over the last licensed Monster Jam game, but it still left a lot to be desired. Hopefully, this sequel will build upon those foundations and offer a more enjoyable experience. We remain hopeful, as we always will when it comes to monster truck games. Because monster trucks are just fun, okay?

Monster Jam Steel Titans 2 is set to feature more trucks than its predecessor, and has online multiplayer for the first time, so offers more ways to play and get competitive. It also introduces five new worlds to explore – and they look like a lot of fun. In the trailer, which you can watch below, we get a glimpse of a horror-themed world, and an all-American summer camp. Seemingly, the five worlds will be themed around some of the monster trucks themselves.

It looks like it could be fun – but we’ll keep our expectations in check, since the last two Monster Jam games left us a little cold. Still, we’ll be cautiously hopeful. And if you are too, you can play Monster Jam Steel Titans 2 from 2nd March. It’s coming to PC, PS4, Xbox One, Switch and Stadia.

If you pre-order on PS4 or Xbox One, you’ll get 24-hour early access, the Inverse Higher Education Truck and the first Monster Jam Steel Titans game. Not a bad deal at all. 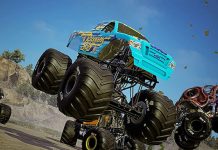 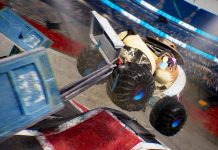 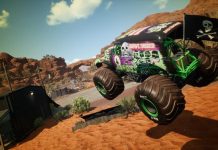 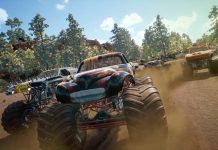 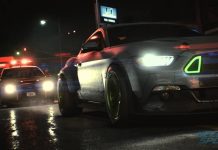