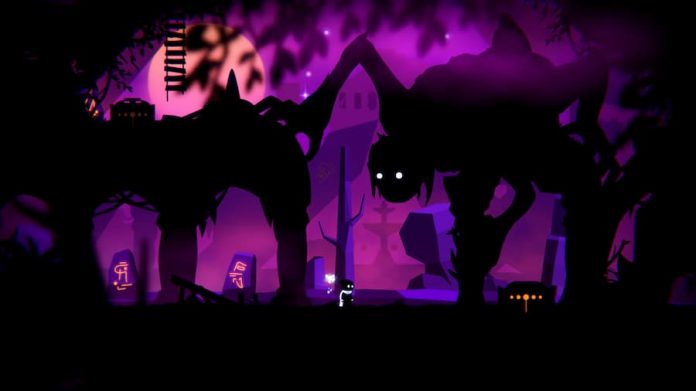 Journey into the Shadow World in this puzzle platformer.

Doublehit Games has just re-launched its dark but gorgeous title Eternal Hope. Previously launched back in August of last year, it is now being re-released by publisher Kwalee.

Eternal Hope takes inspiration from both Ori and the Blind Forest and Limbo. The Shadow World, where the game is based, is incredibly detailed and manages to be both dark yet filled with colour. Players take on the role of protagonist Ti’bi, a character on a journey to find the love of his life. Unfortunately, he’ll have to overcome numerous obstacles before he finds her.

Thankfully, Ti’bi has a useful ability that allows him to shift between dimensions. Players will be using their newfound abilities to traverse mystic forests, hidden caves, ancient cities and more. Along the way you’ll meet NPCs and you have to decide for yourself whether they are your friends or enemies.

Some characters will be willing to help Ti’bi on his journey and assist in puzzle solving while others will want to hurt him. Eternal Hope forces players to be cautious and really think about their choices in order to make it out of the Shadow World alive.

You can pick up Eternal Hope right on Steam with a 20% discount this weekend only in celebration of its launch. 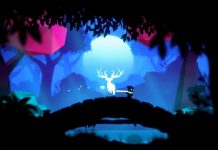 Beautiful Platformer Eternal Hope Asks: How Far Will You Go For The One You Love?

Ori and the Will of the Wisps Review (Switch)