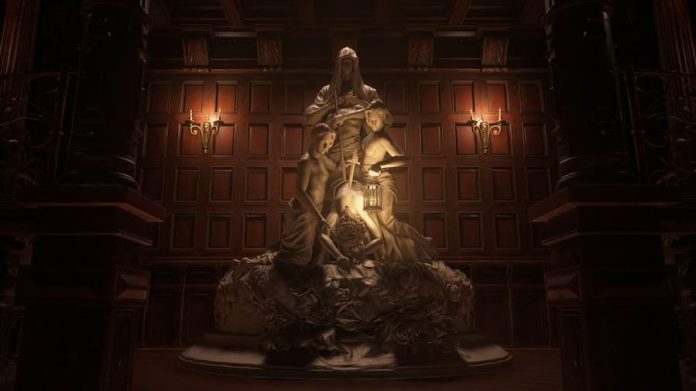 Resident Evil Village is coming to mutiple platforms, not just the Playstation 5.

Remember when Resident Evil Village was revealed and the only platform mentioned was the Playstation 5? We certainly do, which is why we’ve been working on a way to harness the rage of those console owners who’d be unable to play it. We’d got as far as converting our servers to run on boiled piss and, between that and The Last of Us Part 2, we thought we were well on the way to solving the world’s energy problems.

We could sort of see this coming. After the success of Resident Evil 7, we doubted that Resident Evil Village would remain a PlayStation 5 exclusive. Demon’s Souls is a great game and a great way to show what the PS5 can do but it’s still a relatively niche title compared to the Resident Evil series; Sony would have had to fork out a huge, huge amount of money to secure it as a platform exclusive. Besides which, having seen Resident Evil Village in action, it’d be criminal to deprive people of the Tall Vampire Lady – sorry, this appealing survival horror sequel.

Resident Evil Village will be available for PlayStation 4, PlayStation 5, Xbox One, Xbox Series X, Xbox Series S and PC this May 7th. You can check out the game’s third trailer below and watch us playing the ‘Maiden’ demo here.