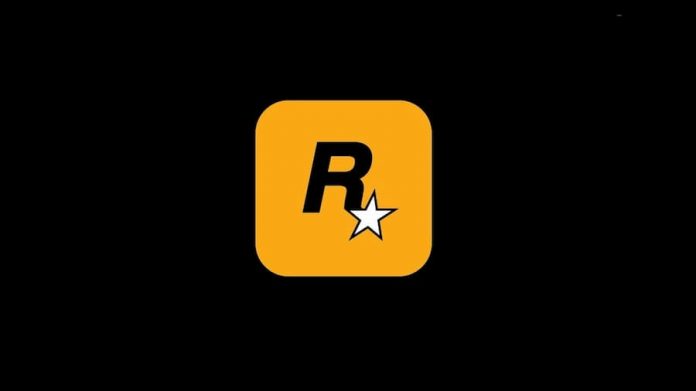 Rockstar games has filed a patent for improved NPC behaviour that hints at a Grand Theft Auto 6.

The patent was filed in October last year but was overlooked until recently when an eagle-eyed Reddit user, Element28, discovered it.

The patent is titled “System And Method For Virtual Navigation In A Gaming Environment” but, instead of relating to pedestrian behaviour, it mostly talks about how non-player characters behave in vehicles.

“Rockstar’s patent describes a system that primarily will… give NPCs more situational awareness. They will essentially have an objective of navigating from one location to another and be able to take into account other external factors. Coolest of all, NPCS will still exist when your game isn’t rendering them in this implementation.” [Reddit]

The patent for this new system also explains that NPCs will take weather conditions into account when driving and use more intelligent measures to avoid vehicles, a step up from behaviour that the patent dubs “low level vehicle avoidance”. It makes interesting if pretty dry reading. Certainly, the more convincing NPC behaviour is, the more you’re likely to remain immersed in a game.

That said, the one thing we’d love to see from open world games, as far as NPCs go, is pedestrians who actually have a place to be. While stalking is generally frowned on, we’d like to be able to follow a non-player character and have them go somewhere, whether it’s to their car, or their home, or their work. Currently, if you follow an NPC in many open world games they just keep wandering around until you lose interest.

So does this revelation mean we’re getting a Grand Theft Auto 6? On its own, no. It makes sense for games companies to patent technologies whether or not they’ve got a game to use it in. But with more and more rumours about GTA6 surfacing, we wouldn’t be surprised if smarter NPCs appeared in Rockstar’s next automotive outing.