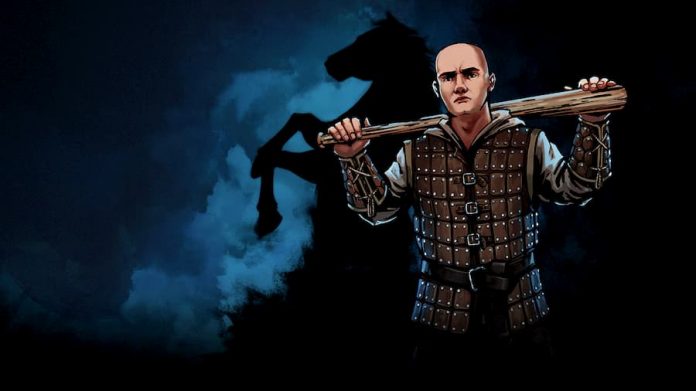 Taking place in medieval times, Rustler casts you as Guy, a horse-stealing reprobate who’s has you trying to win the hand of a princess. Unfortunately, being a peasant, it’s near impossible to get into to the Grand Tournament which is where the princess is fobbed off onto some inbred member of royalty.

This is where you come in, as Guy, you’ve got to steal, cheat and murder your way into the tournament; think the original Grand Theft Auto with more people throwing poo out of their windows. We got our hands on Rustler a while back and had quite a bit of fun with it, so we’re looking forward to playing the game’s Early Access version.

The final version of Rustler will be released later this year but based on what we’ve seen so far, the Early Access version should offer enough dung-flecked shenanigans to keep you playing for a while. If you’re still on the fence, you can also try the prologue demo which is available on Rustler’s Steam Store page.

You grab the Early Access version of Rustler on February 18th; it’s PC only, though we wouldn’t be surprised if it eventually makes it way to console. Modus Games have also put out a live-action trailer marking the upcoming release, which you can check out below. 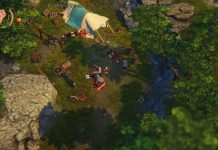 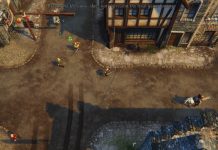