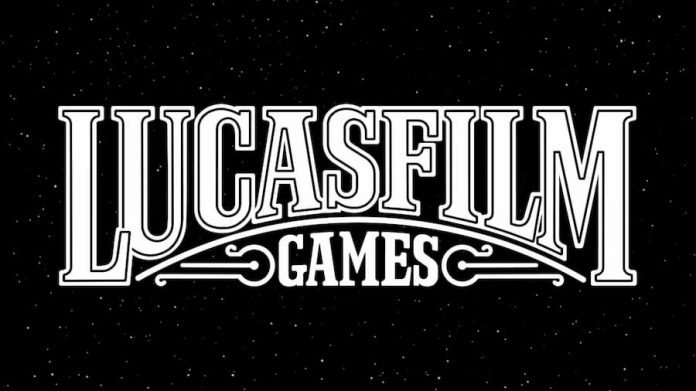 Disney has announced the creation of Lucasfilm Games, but it looks to be more of a catch-all gaming brand than anything else.

UPDATE: Looks like we spoke to soon. Lucasfilm Games, at the very least, has a Vice President, so it seems to be more than just a brand on paper. And as for EA? Their agreement with Disney/Lucasfilm is either over or no longer exclusive – Ubisoft are developing a new open-world Star Wars game. We’ll have more on this tomorrow.

For one glorious moment we thought Lucasarts was back. We were ready to pop open the champagne, anticipating sequels to all our our favourite Lucasarts games. Sure, Star Wars Squadrons is good, but we’d kill for a proper X-Wing or Tie Fighter sequel.

And then the penny dropped. Lucasfilm Games could, in theory, resurrect some old Lucasarts properties, but it’s more of an in-house brand than anything else. In much the same way that Atari was Atari in name only, Lucasfilm Games seems to be a convenient consolidation of Disney’s Lucasfilm titles rather than an entirely new studio.

It’s not that Disney needs a new studio, either. Bethesda and MachineGames are working on Indiana Jones, and EA currently handles Star Wars games. Could EA be losing the Star Wars license? If you’d asked that question when Star Wars Battlefront II was floundering, we’d have said yes. But now EA’s got Star Wars Jedi: Fallen Order and Star Wars Squadrons under their belts, that seems much less likely.

Instead, you can expect to see the Lucasfilm Games logo appearing in all future Lucasfilm-related games. We wouldn’t be surprised if it was retroactively added to Battlefront II, Fallen Order and Squadrons. To commemorate the launch of the brand, Disney put out a ‘sizzle reel’ of Lucasfilm-related titles, which you can check out below. Now, if only they’d give us that Howard the Duck point-and-click adventure we’ve been craving.