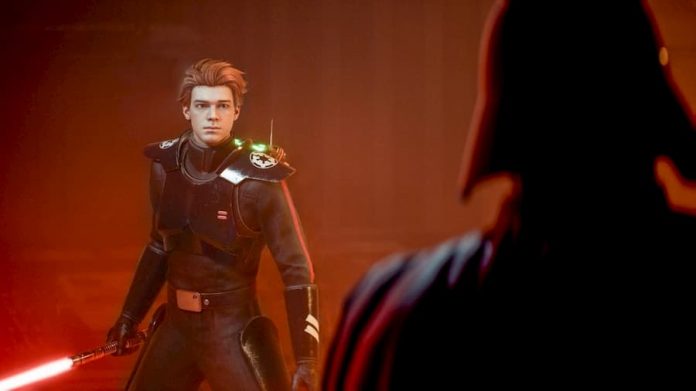 Star Wars Jedi: Fallen Order is a third-person action game, set after Revenge of the Sith, which sees protagonist Cal Kestis on the run from an Empire-sanctioned order of Jedi hunters. We praised Cal’s outing, though we picked up on some of its more frustrating aspects and now, thanks to this update, we have an excuse to dive right back in.

The free patch features a number of tweaks, most notably that the framerate is increased to 60FPS. Some of the other tweaks (increasing postprocessing to 1440p) are platform specific, but if you have a next gen console you’ll see a definite improvement.

Sadly, this new patch doesn’t swap Cal Kestis out for someone who’s halfway interesting, so you’re stuck playing as the same lightsaber-wielding plank of wood. But you can use your Jedi powers to throw people over cliffs, so there’s still plenty of fun to be had. 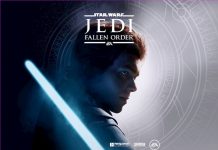