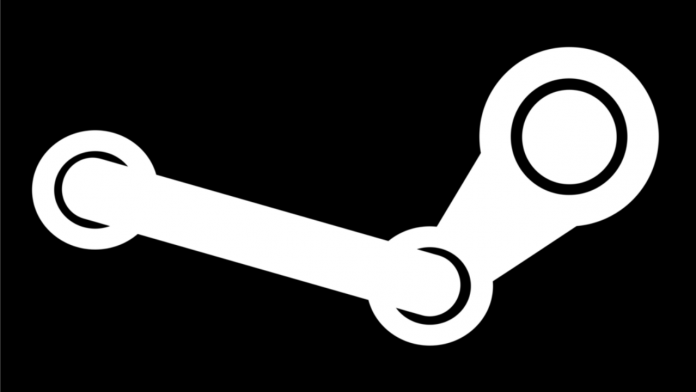 Both controllers are compatible with Steam, meaning they can be used to play PC games, but recent Steam updates let you use these controllers’ additional features. You can, for example, now remap the Elite controller’s rear buttons as you see fit.

This might not seem like a revolutionary development but one of the downsides of playing PC games with a controller is that it occasionally seems like you don’t have enough buttons. But now, provided you fork out for Microsoft’s top end controller, you can squeeze in four new functions.

Owners of Sony’s Dualsense controller can also make greater use of their controller, albeit in specific games. Steam now supports the Dualsense’s trackpad, gyro, lightbar, and rumble feature, provided a game’s creator has enabled it; supported games include Death Stranding and No Man’s Sky, both of which are well worth picking up.

We used to be a little reluctant to use a controller for PC gaming, fearing we were missing out somehow, but in this age of cross-platform ports, we’ve dived right in. Sure, we might get our backsides kicked by someone using a mouse and keyboard, but it’s worth it to be able to play PC games from the sofa.

The controller-boosting Steam update, previously only available through beta, will be automatically applied to all Steam clients.

Get the Xbox Elite Controller 2 at Amazon