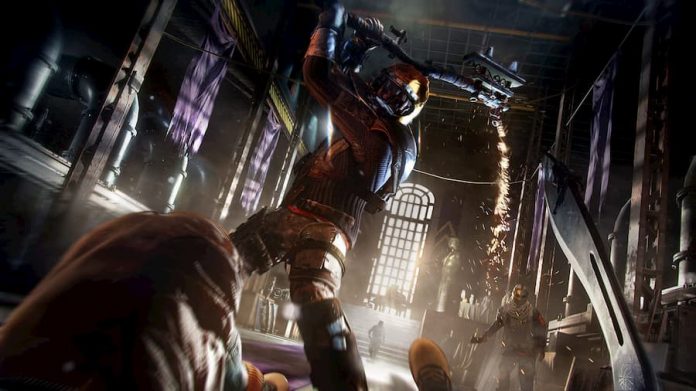 Pawel Selinger was the lead writer on Dying Light 2, the sequel to the 2015 survival horror which saw you parkouring your away across a zombie-infested city. Last week he posted on LinkedIn, confirming he’d left Techland, who is developing the title.

The post didn’t give a specific reason for this move but was generally positive, wishing Techland well.

However, Selinger’s departure has raised a few eyebrows. Not just because he was so heavily involved with Dying Light 2, but because the title (due for release on PC, Playstation and Xbox) has already been delayed. Techland’s June 2020 update stated:

“We need more development time to fulfil our vision. We will get back to you as soon as we have more information.”

Selinger isn’t the only writer to leave Dying Light 2. Chris Avellone also parted company with Techland around the time of the June 2020 update, though his departure was almost certainly due to the sexual misconduct claims levelled against him.

Techland’s statement, given to PC Gamer and some other sites, confirmed Selinger’s departure. It explained that, as of October 2020, his narrative role has been taken over by Piotr Szymanek. Techland also squashed rumours that the art director had departed and said it “will be sharing exciting news about Dying Light 2 soon!”

So should Dying Light 2 fans be worried? A little, yes. The situation isn’t as dire as Dead Island 2, Techland’s other zombie survival horror, which seems to be in development hell. Dead Island 2 has changed developers multiple times; Dying Light 2 is, at least, still being developed internally by Techland (as far as we know anyway). However, the fact we’ve gone six months without even the vaguest of release windows is worrying.

We loved the original Dying Light; we called it “a game that you can easily get absorbed in and lose hours of your time”, and we’re looking forward to getting our hands on the sequel. But we’d be surprised if Dying Light 2 sees the light of day any sooner than next autumn; we’ll keep you posted with any major developments.