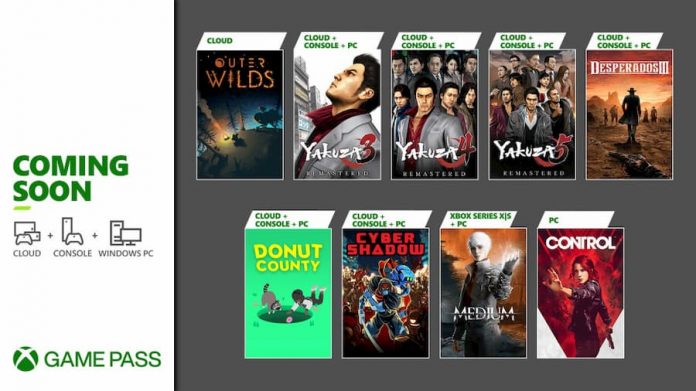 A really great handful of games are headed to Xbox Game Pass in just a few days.

You might think that those of us who subscribe to Xbox Game Pass would stop being excited when new games get added, but of course we don’t. Who doesn’t love more games? And while some of them are likely to be added to our huge backlog of games rather than actually played, we can find peace in the fact that they’ll be there waiting when we do finally get around to it.

And these newest editions are really exciting, starting with the much anticipated survival horror game The Medium from Bloober Team which releases on January 28th for Xbox Series X/S and PC. The Medium follows protagonist Marianne as she travels to an abandoned hotel resort and uses her psychic abilities to uncover its darkest secrets.

Also being added this time around is the Yakuza Remastered Collection which includes Yakuza 3 Remastered, Yakuza 4 Remastered and Yakuza 5 Remastered. It will be available for Android, console and PC on January 28th.

Other titles coming later this month include:

The games leaving Game Pass on January 29th are:

And there you have it. Jump into Game Pass later this month to start playing some of these awesome games. You should also jump in now if you want to play those games that are leaving before they’re gone in a few days. 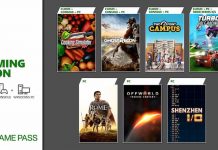 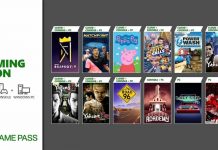