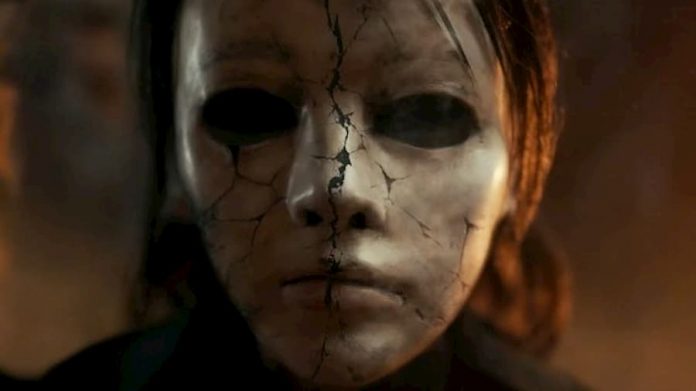 Tomasz Bagiński serves as the writer and creative producer for the trailer and is known for his other work on live-action trailers for The Witcher and Cyberpunk 2077. He is joined by Director Paweł Maślona. Together they’ve created a trailer that really embodies the horror that will take place in The Medium later this month.

The trailer brings elements of the game to life in a vibrant way. You can feel The Medium’s oppressive atmosphere. The trailer also gives a glimpse at some of the game’s main characters including, of course, Marianna the medium herself. You’ll also see a man named Thomas, a spirit called Sadness, and The Maw, the game’s main antagonist; a hostile entity that is able to travel between the material and spirit world.

The Medium is set to release later this month on January 28th on Xbox Series X/S and PC. It will also be available as a day one game on Xbox Game Pass for Series X/S and PC. You can pre-order the game via Steam to receive the game’s original soundtrack and a digital artbook as well.

Check out that live-action trailer below. 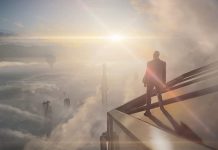