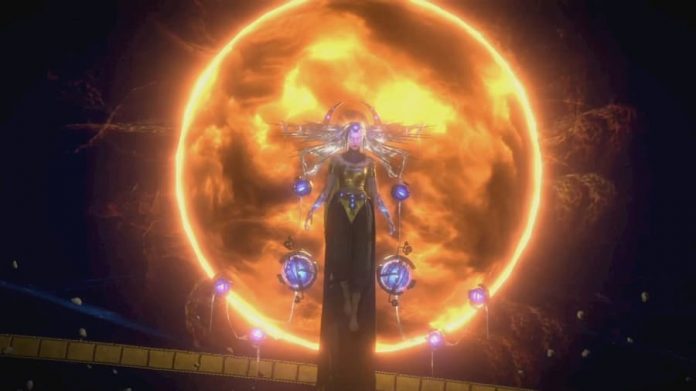 A new challenger approaches this month in Path of Exile.

Grinding Gear Games, the team behind action RPG Path of Exile, has announced that the game’s newest expansion launches on PC January 15th and on Xbox and PlayStation on January 20th. The expansion, Echoes of the Atlas, has new end-game content that includes a face off with boss, The Maven.

The Maven is all about power. She wants to see that players are worthy to fight her in battle, so she’s going to make them work for it. First, she’ll request that the players kill three map bosses. From there, players will be able to enter her realm where they will have to defeat all three of those bosses at the same time. She won’t be satisfied with just that, though. She’ll then have players defeat four at a time and then five at a time until she’s watching players kill 10 bosses simultaneously. Only then will she challenge you.

While players fight they’ll be able to unlock regional passive trees to take control of their Atlas. These translate into end-game rewards like Craftable Watchstones. These Craftable Watchstones have the potential to be much more powerful than regular Watchstones. Players might also unlock The Maven’s Orb which randomly upgrades items that have two or more influence modifiers. There are 13 new items and Divination Cards to find in Echoes of the Atlas.

Path of Exile: Echoes of the Atlas also has a new challenge league called Ritual League. This League has players competing with the Ritual Altar’s arcane powers while dealing with escalating waves of monsters in a Ritual Circle. By competing in the league players can earn Tribute which can be spent on rewards.

On top of all that, Harvest and Heists are being added into the game. Harvest lets players discover portals to gardens rather than having to plant and manage their own Sacred Grove. Heist has players taking on contracts from Act Six and beyond.

To celebrate the launch of Echoes of Atlas, Path of Exile is launching two Supporter Packs – the Renegade and Faithsworm Packs. Eleven maps have also been added to the Atlas of Worlds.

Want to see a glimpse of what is on the way? Check out the trailer below. 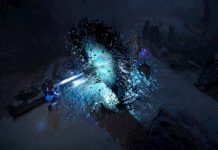