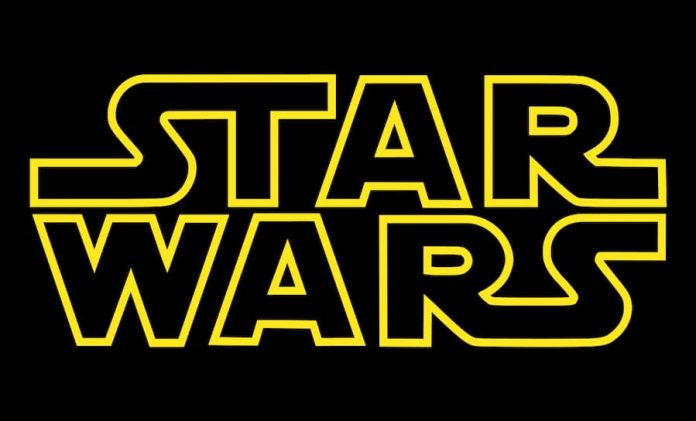 In a surprising turn of events, it’s been revealed that Ubisoft is making a new open-world Star Wars game.

Ubisoft Massive, the Ubisoft studio previously responsible for The Division games, will be develpping the title. Details are scarce; it’s currently in the early stages of development so we don’t yet know if it’s going to to be singleplayer, multiplayer or both.

We’re hoping it’s the former, and that the Jedi take a back seat; Star Wars Jedi: Fallen Order was great, but we could do with a break from the franchise’s fighting monks. Even better, give it a Grand Theft Auto twist and let us cruise around Tattooine stealing and respraying droids.

“Hang on”, you might be thinking, “doesn’t EA have the exclusive rights to create Star Wars titles?” Not any more it would seem, though an interview with the VP of the newly-formed Lucasfilm Games states that Electronic Arts will continue to work on Star Wars.

This suggests the existing agreement has been modified in some way, or that this new open-world Star Wars game won’t be released until 2023, when EA’s agreement expires. The game is in the early, early stages of development so the latter seems entirely plausible.

It’s also clear from the interview that Lucasfilm Games is more than just a name:

“We’ve got a team of professionals here at Lucasfilm Games who can work with the developers,” explains Douglas Reilly, Lucasfilm Games’s VP. It looks like Lucasfilm Games has been set up to oversee the development of Star Wars games and, presumably, to ensure that they fit within Disney’s vision for the franchise.

Now if only a studio would do something with the Spaceballs licence.