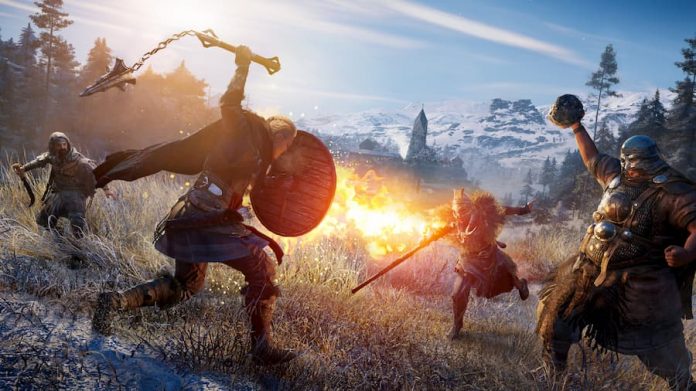 Essentially cross-format saves, Cross-Progression allows you to start playing a game on one format, then pick up where you left off on another. Of course, it relies on you owning multiple versions of a game, but allowing you to continue your existing save is a real game changer.

I reviewed Assassin’s Creed Valhalla on Xbox Series S, but since I’m spending more time with my PS5 of late, I decided to double-dip, purchasing the game again in Sony’s sale. My extensive progress on Xbox needn’t be lost; I simply downloaded my game from Ubisoft’s cloud and continued right where I left off. Game changer.

The downside is that Cross-Progression isn’t available in many titles just yet. So far, you can only utilise it in Assassin’s Creed Valhalla, Immortals Fenyx Rising and Hyper Scape. It’ll also be coming to Riders Republic when that releases in February.

There are plenty of reasons why someone might move from one format to another. You might upgrade your PC, or want to pick up a game on Switch for portable playing. Or maybe you want to dabble with cloud gaming on Stadia. There’s also the possibility that a game might get added to a particular service, like PS Plus, Game Pass or Stadia Pro. Why should you need to restart a game you’ve already put hours into just because it’s on a different format? There really is something quite special about resuming right where you left off.

Even better, trophy and achievement progression seems to follow you around, too. When loading my Valhalla save for the first time on PS5, a host of trophies automatically popped that I’d already achieved on Xbox. It’s not a big deal for everyone, but if you enjoy trophies and achievements, it’s a very neat feature.

There is a catch though; if you own different versions of the game (say, a standard version and a Deluxe version), you might lose some content from one to the next. In Valhalla, my rather impressive wolf steed was replaced by a bog-standard horse when I moved from Xbox to PS5. Some of my equipment was lost, too. It makes sense, but it’s something to bear in mind if you do use Cross-Progression. Being presented with a naked Eivor as you load your game is a bit of a shock.

I hope we see Cross-Progression in more Ubisoft games going forward, and hopefully it’s something that more publishers implement over time. When we have more choice than ever about where and how we play our games – from PCs to consoles to handhelds to the cloud – the freedom to move one save file wherever you want really does feel like the future.

How Long Does it Take to Beat Assassin’s Creed Valhalla? 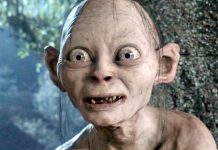