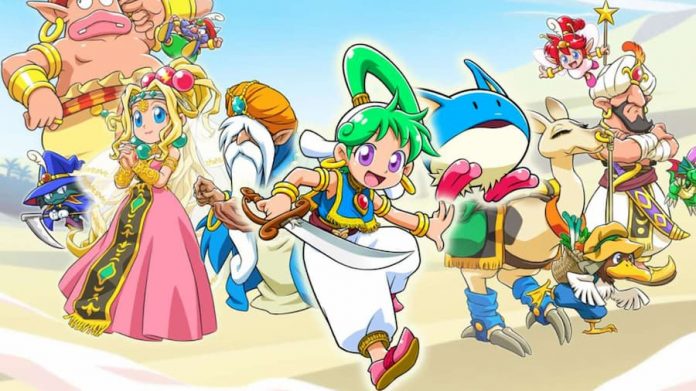 It’s just a couple of months until this platform-hopping, monster bashing action game arrives and, to whet your appetite, there’s a new trailer to check out. The new video shows Asha in action, getting into all sorts of scrapes, ably assisted by her pet parrot-hat-blob thing, Pepelogoo.

The trailer makes the game look gorgeous; even the bosses who, while a little terrifying, are still cute as a button. But what’s more important, to us at least, is that this sequel is being created by some of the team behind the original Wonder Boy games.

We spent a ridiculous amount of time pumping our pocket money into Super Wonder Boy when we were younger and arcades were still a thing. If Wonder Boy: Asha in Monster World is anywhere near as good as that coin-guzzling arcade game, we’re in for a treat.

You can check out the trailer below and buy Wonder Boy: Asha in Monster World when it’s released digitally on PlayStation 4 and Nintendo Switch this spring. Or if you’d prefer a physical copy, you can grab one from Strictly Limited Games.

There’s a New Wonder Boy Game in the Works 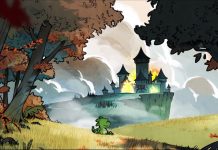