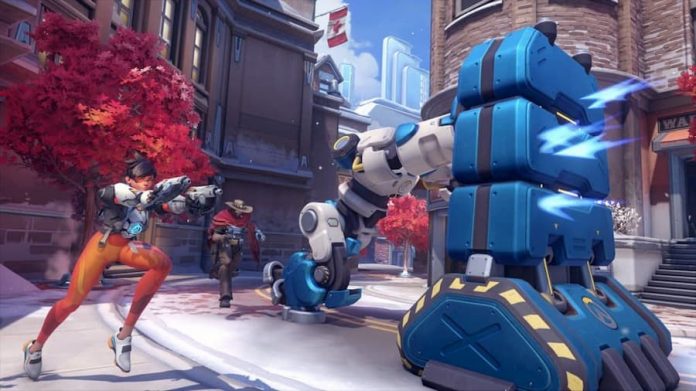 BlizzConline is only a few days away and that means more info on some of our favourite Blizzard games.

One game in particular that we can’t wait to get more information on is Overwatch 2. A handful of details have been released so far, but we want to know more. When will the game be released? Will there be more character reveals? What kind of maps can we expect?

We can’t wait to see what the folks at Blizzard have to say about Overwatch 2. We’ve put together our own list of things we’d like to see in Overwatch 2. We love Overwatch as it is, but there are a few things that we hope its sequel brings to the table.

There are 32 playable characters in Overwatch’s current roster and they each come with their own unique set of skills and abilities. We noticed though, that as new characters were released, some abilities were repeated with slight tweaks. Moira’s Fade ability, for example, is very similar to Reaper’s. And Orisa’s shield is a lot like Reinhardt’s, only Orisa doesn’t carry hers.

What we’d really like to see in Overwatch 2 are abilities that don’t remind us of abilities that are already in the game. Sombra was the second character to be added post-launch, and her hacking ability was truly unique. It gave us a way to hack other players including Bastion, making it a huge game changer. More of that please, Blizzard! 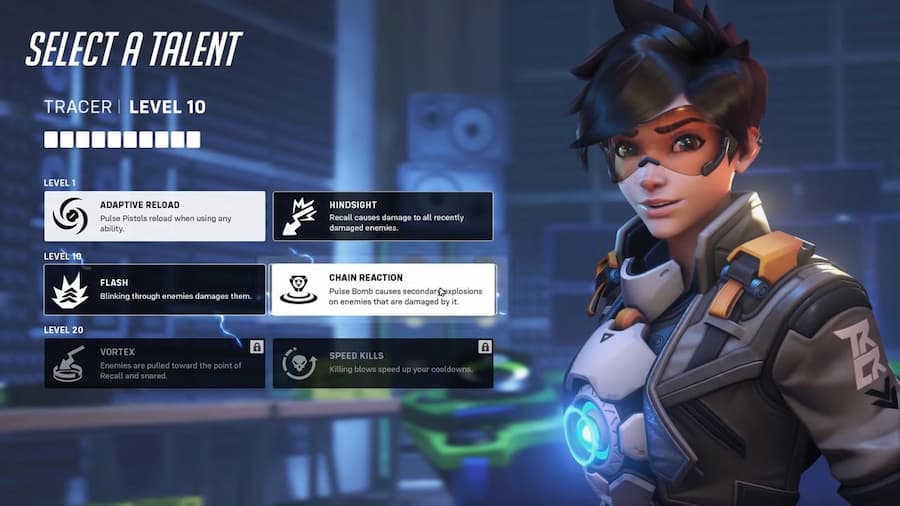 Overwatch has a hugely loyal fan base. There are players that have been playing the game almost every day since its release. What keeps those players coming back? For many of them it’s the lore. We love looking into the lives that Blizzard has created for these characters. Overwatch’s heroes are incredibly diverse and intriguing and we’d love to see more stories for them.

Sure, Overwatch has had a few events in the past that have given us a glimpse into these characters’ history, but if you really want to learn about these characters you have to look outside the game; most lore is contained in the animated shorts or the comic books. How We’d love more lore and storytelling to be a direct part of Overwatch 2.

Many players do take breaks from playing Overwatch, but you’ll often see them return during the holiday events. Overwatch already has numerous events throughout the year – Christmas, Summer Games, Lunar New Year, etc. – but we’d really like to see them shaken up, and see some new holidays being celebrated. It gets boring playing the same mini-games over and over again. And let’s just get rid of Capture the Flag all together, shall we?

Even if the event is something small and simple – like a race for the pot of gold for St. Patrick’s Day or a “keep your love alive” event for Valentine’s. We know that there aren’t that many holidays worth making new games over, but something outside of what we have already been playing for the last five years would be brilliant. 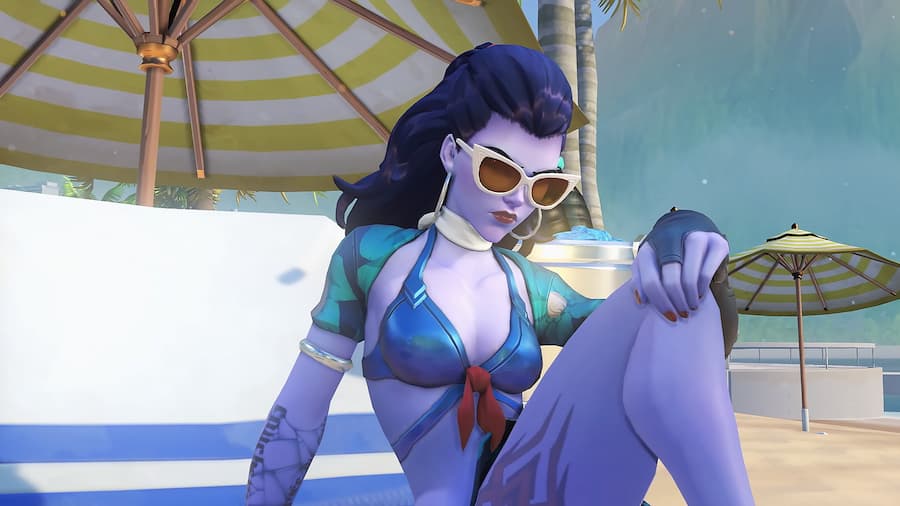 Just like any online game, there’s bound to be trolls and jerks in Overwatch. Thankfully, the game has a report function so that you can report players that are trolling, being crude in the chat, etc. Unfortunately, it rarely feels as though the report system does anything. And if it does, the consequences aren’t very harsh.

We’re not saying that we want someone who is spamming their emote during the match to be banned from Overwatch for life. We’d just like a better way to differentiate minor reports from more serious reports. This would be for players using derogatory language in chat or being abusive to other players. Overwatch’s community is generally nice, but if there was an easier way to get rid of the bad guys, it would be even nicer.

Last but not least, there’s one big change in particular that lots of players want to see in Overwatch 2. At least we’d like to think so. We’re talking about updates for characters like Widowmaker and Hanzo. More often than not, if you choose either of these characters in a game, you’re going to get absolutely crucified by the rest of your team.

Not many players see Windowmaker is a legitimate choice in any situation. Blizzard is going to need to desperately rework these characters if Widow and Hanzo mains hope to get any love in Overwatch 2.

Don’t want to miss BlizzConline? Check out all the info you need here.