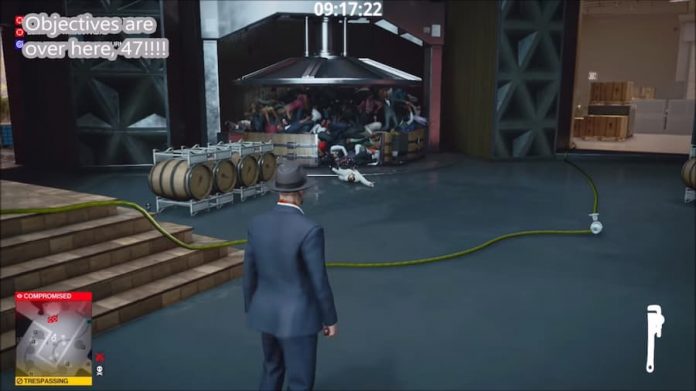 Someone has taken every single NPC from Hitman 3’s Mendoza level and dragged them into a grape presser.

We really thought we’d seen everything when a Hitman player put every NPC into a walk-in freezer, but Youtuber Teallen96 really has set a new bar for virtual shenanigans. They spent ten hours dragging every single NPC from Mendoza, Hitman 3’s penultimate level, into a grape presser and then pushing the button.

The video, which you can watch below, is nothing short of spectacular. Apart from the sheer amount of patience it took to drag all those bodies across the level, seeing all those people crammed into that wine press is both amazing and disturbing. Teallen96 also had to deal with the game crashing, which didn’t help their bloody endeavour. And then they hit “press”.

The game stutters as Agent 47 pushes the button, barely able to cope with the sheer number of corpses in the press. But it struggles through and, a second later, there’s an empty grape press and a lot of “Body Hidden” messages.

We applaud Teallen96’s disturbing dedication and look forward to seeing what other horrors they can conjure up. Though if they ever invite you to a house party, you might want to bring your own bottle. 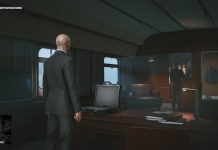