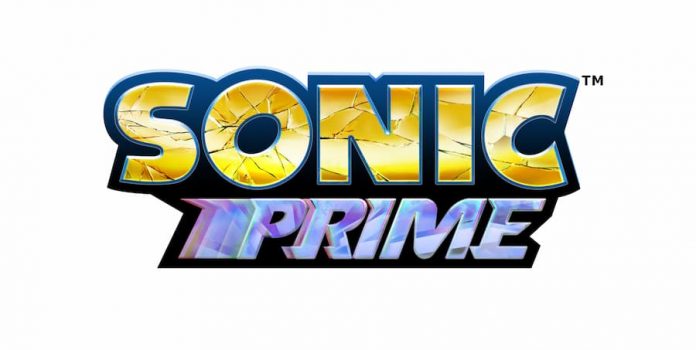 Sonic Prime is a new Sonic the Hedgehog series coming to Netflix.

It’s not, despite the name, a Transformers/Sonic crossover, but a 3D animated show from Man of Action Entertainment, the team behind Ben 10 and Big Hero 6: The Series. The last Sonic series was Sonic Boom which aired in 2016 and 2017 and, for some reason, gave Sonic the Hedgehog a neckscarf.

There’s no definite release date for the series, though it’s supposed to be dropping some time in 2022. We’re hoping for a twist whereby Doctor Robotnik is putting the animals into robot suits to protect them from a coming apocalypse but Sonic and co. foil his wildlife-saving efforts, the fields.

In the meantime, you can check out Sonic Boom on YouTube or, if you’ve got a Roku device, you can also dig into Sonic Underground and a wealth of other old-school Sonic shows.