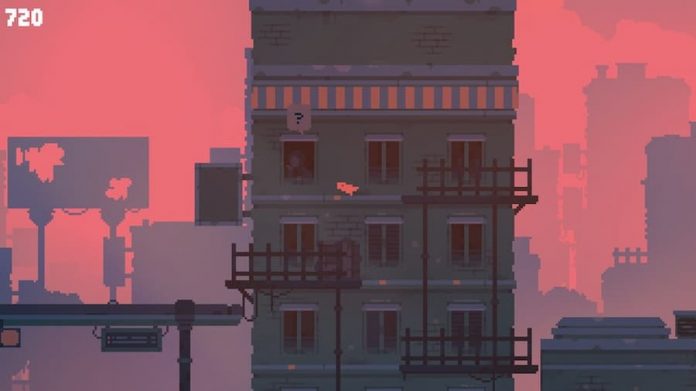 What if your life was intertwined with others?

What if every choice you made affected those who’ll follow you? Would you think more carefully about what you choose to do? Pixelated adventure game A Day from developer Dinobird asks you to consider this dilemma by having you take control of multiple characters all in the same day. The choices you make early on in the day will affect how the other characters’ days will go.

A Day was originally created and inspired by a Game Jam where Dinobird, the team behind the game, decided it they enjoyed making something fun and light-hearted.

It took me a few minutes to figure out how A Day works; at first it seemed like I was just jumping between completely random characters. But as you play, you’ll come to realise that your actions as certain characters affect what happens to other characters. You can rewind the day, too, which allows you to see your previous decisions play out; if you previously experienced the day as the bird, for example, then rewind as another character, you’ll see the bird flying around in the path you previously took. 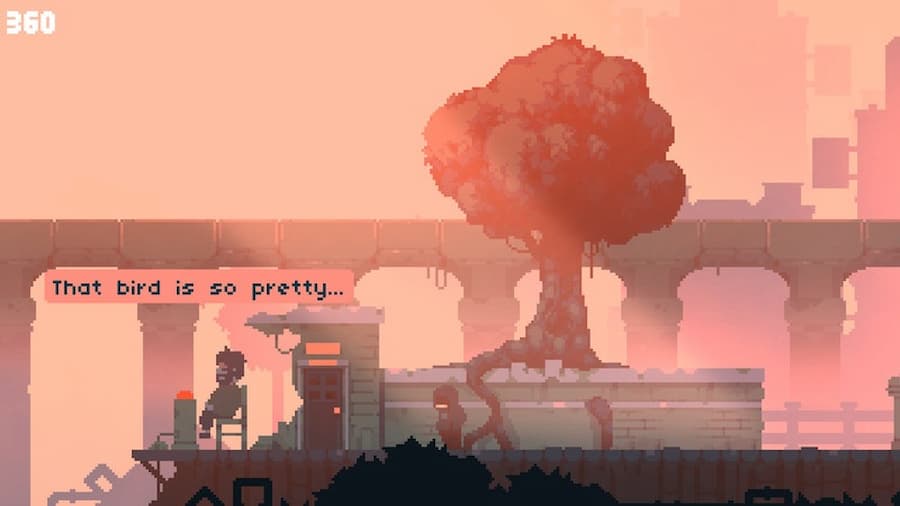 There are eight different playable characters in the game, and they’re not all people. Along with a fisherman and an old lady, you can also take control of a squirrel, a bird, a fish and more. Your goal is to unlock unique interactions between these characters, with each interaction earning you points. The goal is essentially to achieve the highest score you can. And that’s it. There aren’t mini-games, fetch quests or anything else to bog down the relaxing nature of A Day. Your goal is to simply enjoy the day as these characters and find ways to make unique interactions happen.

It’s an intriguing concept for a game, and one that I can fully get behind. We have plenty of games that have us shooting bad guys, climbing buildings, and playing sports; but a game where the goal is just to explore and interact with the environment is a lovely change of pace. The pixelated cityscape moves and breathes, and is beautifully animated. 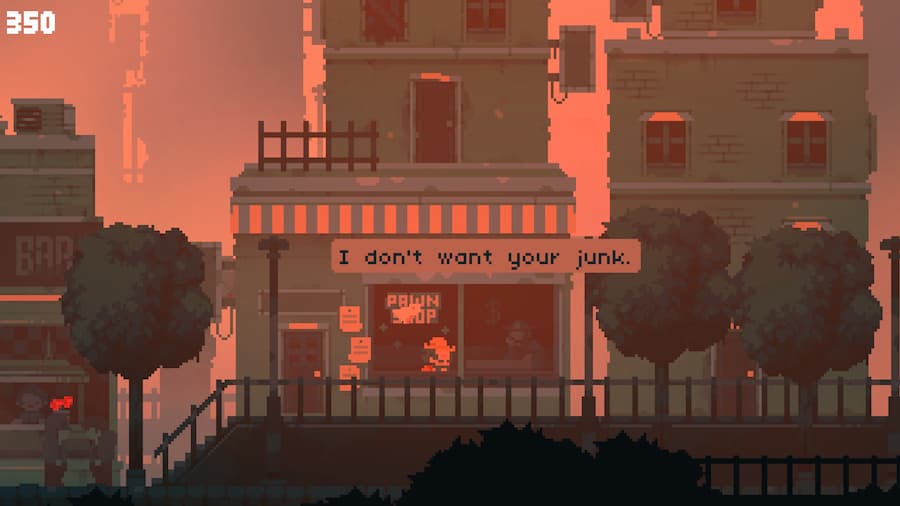 A Day was a pleasant surprise, especially considering its budget price. The lack of any sort of tutorial means it can take a few minutes to figure out what you’re doing, but the initial confusion is worth it. Discovering all of the different characters you’re able to play as is wonderful, and unlocking dozens of different interactions is a lot of fun. There really isn’t a better way to spend £2.89/$3.99.

A Day is available on Steam.