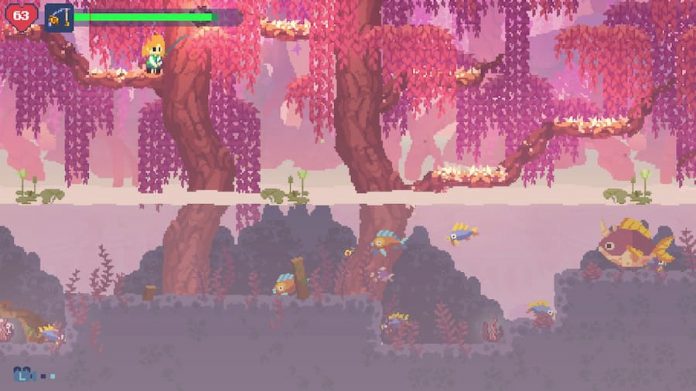 The game casts you as Gail, a young woman who has grown up in a small village. Her life has been unremarkable up until now, when a great mystery calls her to action. Without warning, the adults of her village are all abducted, leaving her as the oldest member of her community. What else can she do other than take charge, and find out what has happened to all the adults?

There’s a whiff of old-school Zelda here, as Gail explores dungeons, dispatching foes and solving puzzles along the way. On the other hand, the game’s overworld map reeks of classic Final Fantasy, yet the side-scrolling platforming and exploration makes it feel more like a Metroidvania. Needless to say, Phoenotopia: Awakening pulls inspiration from a myriad of sources, but they’ve been combined expertly to create something that feels altogether new, yet comfortably familiar.

What’s perhaps most striking about Phoenotopia, though, is its gorgeous pixel art. So much detail is crammed into every scene, and every environment is awash with colour and vibrancy. From the blue skies and rolling greenery of Gail’s village to the dusty brickwork of a long-forgotten dungeon, every area is a joy to explore. It’s accompanied by a truly evocative soundtrack, filled with a huge range of original songs. Each track perfectly accompanies the game’s world.

As you progress through Phoenotopia: Awakening, Gail will acquire new weapons and tools, allowing her to reach new areas and tackle greater challenges. Her first weapon is little more than a stick, but she’ll soon find better weapons to protect herself with. Over time, you’ll uncover rocket boots, bombs and more. 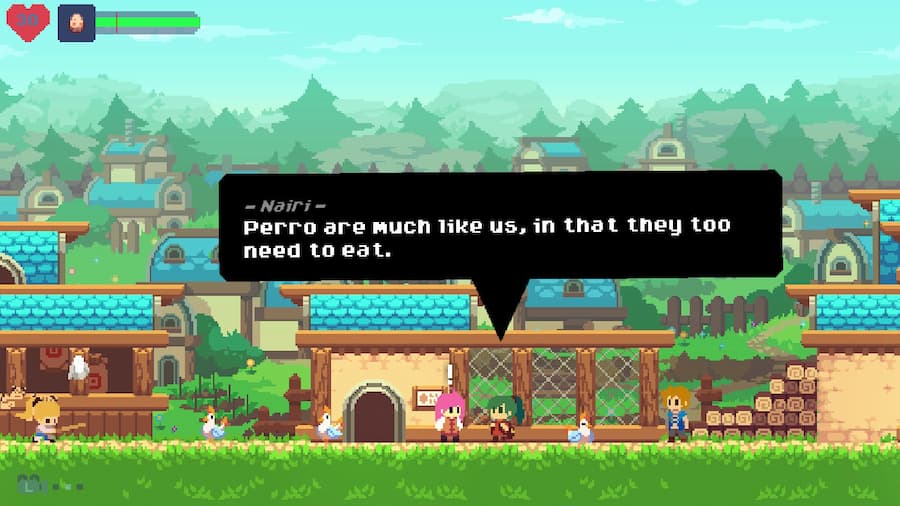 We’ve only scratched the surface of what Phoenotopia: Awakening has to offer, but we’ve been enchanted by it. If you’re a fan of old-school adventure RPGs or Metroidvania games, you’ll find a lot to love here. And with an estimated 30+ hours of game time, there’s an awful lot to stick your teeth into for the asking price of £14.99/$19.99. A bargain, if you ask us.