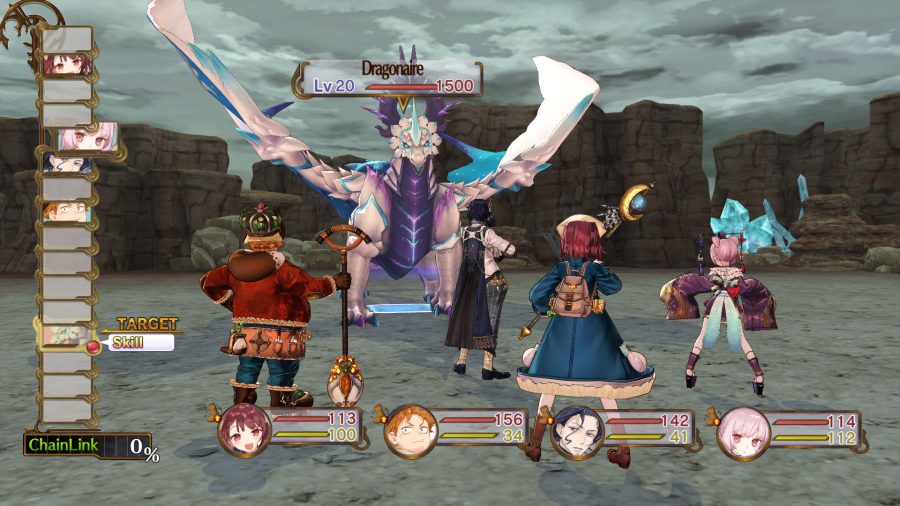 Atelier’s “Mysterious” trilogy will be bundled into one chunk of RPG goodness and released on the PS4, PC and Nintendo Switch.

Granted, you might have been distracted by the remastered release of another famous trilogy, one involving evil robot cuttlefish, but Atelier’s Mysterious Trilogy Deluxe is well worth your attention.

As revealed by Koei Tecmo Europe, it bundles three titles from the long running JRPG series, Atelier Firis, Atelier Sophie and Atelier Lydie & Suelle. We described Lydie & Suelle as having “a charming story and intricate systems that help make it one of the best entries to date.” And, given the series has been running for twenty years, that’s really saying something.

Sure, this re-released trilogy won’t be for everyone; if you’re not a fan of JRPGs, it won’t make you a convert. But if you’ve watched the series from afar, waiting to take the plunge, Atelier Mysterious Trilogy Deluxe could be the right place to jump on. Even if you have tackled the trilogy before, Atelier Sophie sports a new chapter, if you’ve ever felt like revisiting these charming JRPGs.

True, all three games have been released individually on various platforms, but given they sell for between £20 and £40 each, this bundle could prove to be a money saver. The trilogy will be released this April 22nd on Playstation 4, Nintendo Switch and Steam.